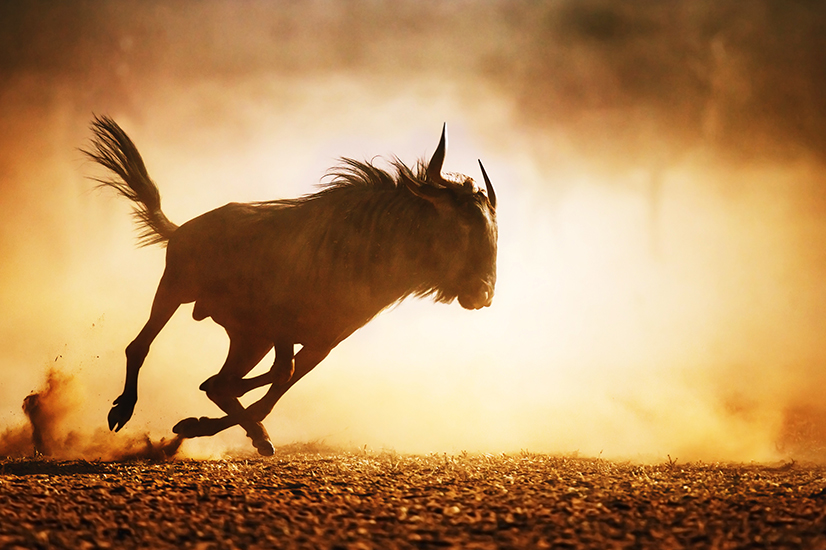 Auction prices for animals varying from buffaloes to antelope dropped drastically in the previous year, ending an almost decade-long rise in value.

According to Flippie Cloete’s data which was compiled at the environmental science department at the North West University, African savanna buffaloes cost R334 879 in 2015, which is 30% lower than that of 2014.

South African is Africa’s biggest market for the continent’s native animals. Data also suggest that South Africa probably showed the slowest growth last year, since 2009. The drought isn’t helping the situation, as it continues to destroy crops across the country.

“The economy struggled in 2015, with agriculture among the worst-hit sectors and the game industry is no exception,” Niel Swart, a manager at Vleissentraal Bosveld, said.

“Feed has become more expensive and the drought this year will have a massive impact. Last year it was the economy, this year it will be the drought.”

Before 2014, the prices of some wildlife in South Africa had risen more than five fold in six years. This is due to the country’s hunting industry flourishing and farmers deciding to switch from raising cattle to breeding game.