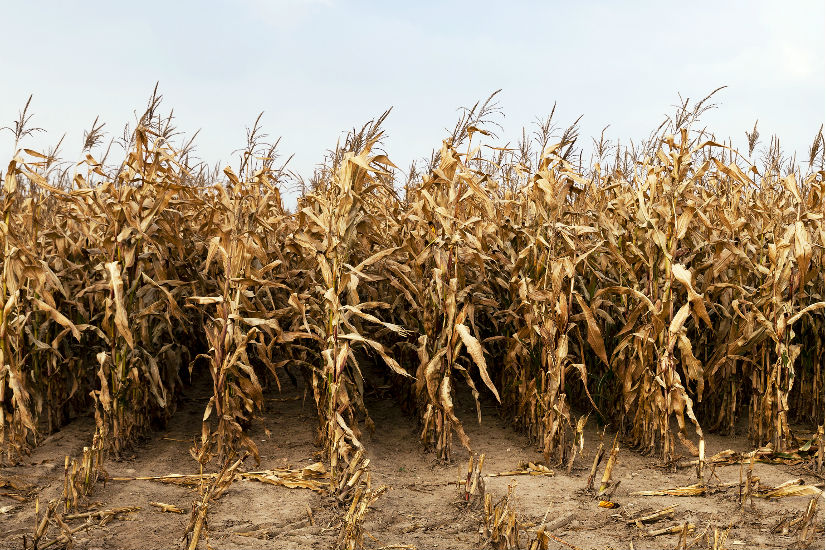 A state of disaster has been declared in eight provinces as a drought continues across the country.

This is up from the previous five provinces that were declared to be in a disaster state.

News 24 reports that in a statement, Minister for Co-operative Governance and Traditional Affairs Des van Rooyen, said the drought conditions experienced in most parts of the country were a result of natural phenomenon that were characterised by below normal rainfalls and increased maximum temperatures and heatwaves.