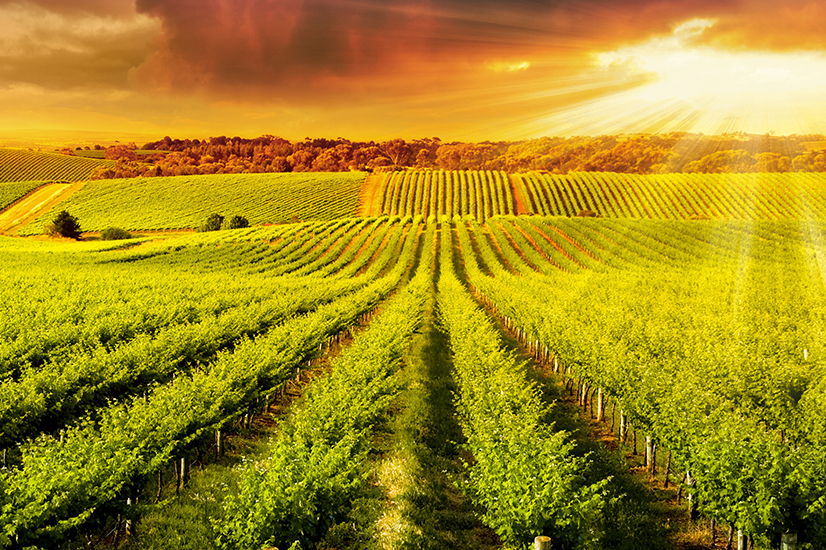 An agricultural economist has told producers better days are on the horizon with some individuals predicting that 2017 could be one of the best years for the sector.

Absa’s Wessel Lemmer said during his address to Agri Northern Cape’s Congress in Kimberley last week that they are expecting improved prospects for the sector over the next three years. He says 2017, in particular, is expected to be much more favourable for producers “if we look at the role played by the Rand and the scarce carry-over stocks in terms of grains and oilseeds into next year that are expected to keep prices at a higher level – higher in comparison to historic prices.

“The anticipated increase in production will also give us higher GDP production value. We are expecting next year to be one of the best years for the sector.”