A decline in livestock theft countrywide 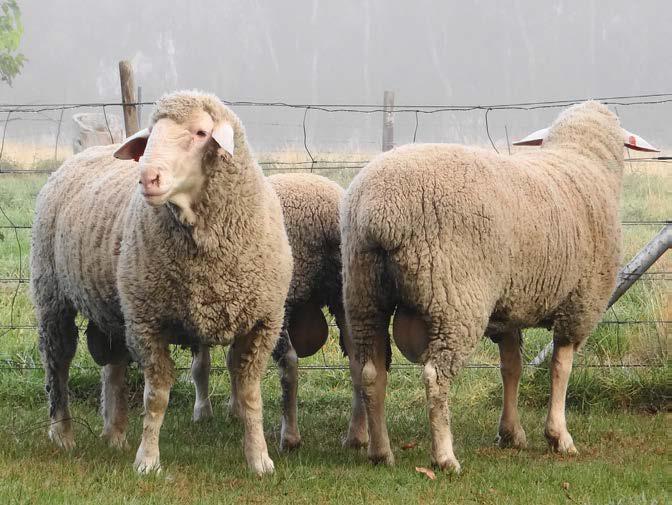 Although livestock theft remains a crime that has detrimental economic, emotional and psychological effects on the agricultural community, the National Stock Theft Provision Forum (NSTPF) was pleased to find that the number of cases reported decreased in all provinces in South Africa for the period 2019/20 to 2020/21.

The NSTPF is responsible for the yearly overview of livestock theft crime statistics as one of its many objectives. This decision was made after the South African Police Service (SAPS) announced to release statistics on a quarterly basis as of 2020.

The decrease in the numbers of livestock theft

What contributed to the drop in the number of cases?

Although the reasons for these decreases are not as obvious, it could be attributed to improved security systems and crime prevention strategies, CCTV technology, Covid-19, media exposure and in some cases livestock theft is not reported.

Hotspots in South Africa with the number of reported cases

The Eastern Cape remains a hotspot, with regions such as Qumbu, Mthatha, Amangwe, Dannhauser and Sulenkama. Kwazulu-Natal is also regarded as a hotspot. It is important to note that the economic impact of livestock theft is always of great importance.

The economic impact of livestock theft