10 facts about the current Listeriosis outbreak 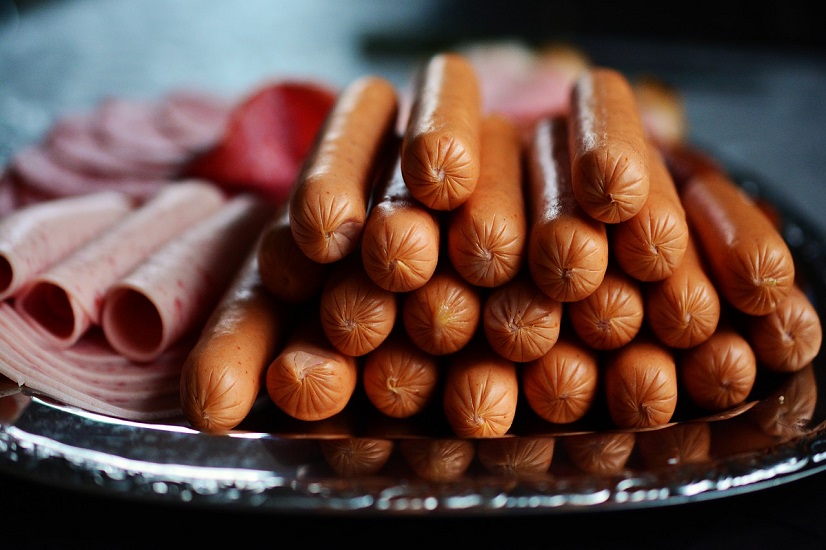 The discovery that the listeriosis outbreak has been traced back to two manufacturers of processed meat products has sparked panic among members of the public.

Here are 10 important things to know about the outbreak:

Cold meats have been singled out as the source of the outbreak, which included products such as; viennas, russians and polony.

The health department sent letters to the implicated companies calling on them to immediately recall their food products.

Retailers such as a Woolworths, Checkers, Shoprite and Pick n Pay have announced that consumers could return their cold meat products to their stores to received refunds.