The driest season yet 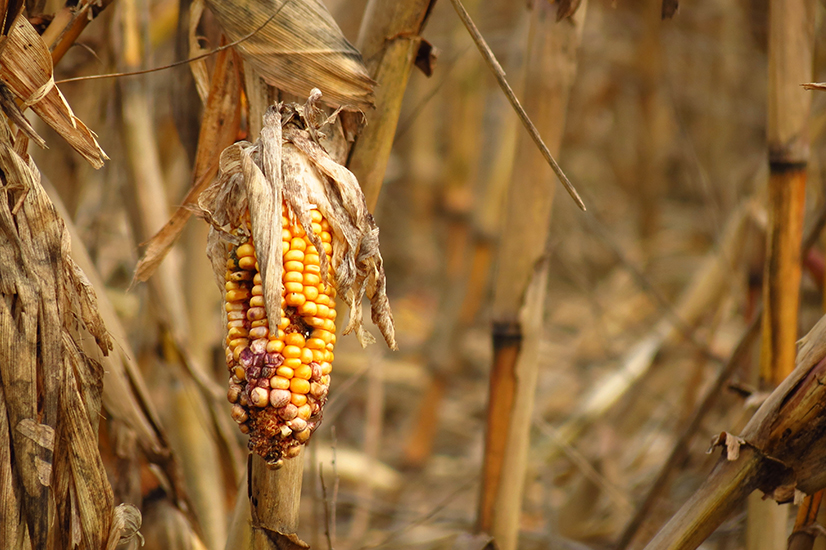 The current drought in the summer rainfall regions of South Africa is likely to be worse than the drought of the 1991/1992 production season.

“Only 3,3 million tons of maize were produced during that season on 4,2 million hectares that were planted with an average yield of 0,78 tons per hectare,” said Fanie Brink, an independent agricultural economist.

About 4 million tons of maize had to be imported and yellow maize had to be blended with white maize for human consumption which was not very acceptable by the majority of the consumers in the country.

“I have driven from Bothaville to Pretoria last week Thursday and I haven’t seen one single maize plant along the road to Parys where normally the plants are almost two meters high this time during the season.

The production of maize under irrigation normally contributes an average of 2 million tons every season but because of the very low rainfall and the poor levels of most of the dams in the region, it is possible that a much smaller harvest can be expected. That could bring the best estimate for the total production of maize this season down to between 3 and 4 million tons. This is an absolute disaster for the agricultural industry and for economic growth compared to the 14,2 million and the 9,3 million tons of maize that were produced over the past two seasons respectively.