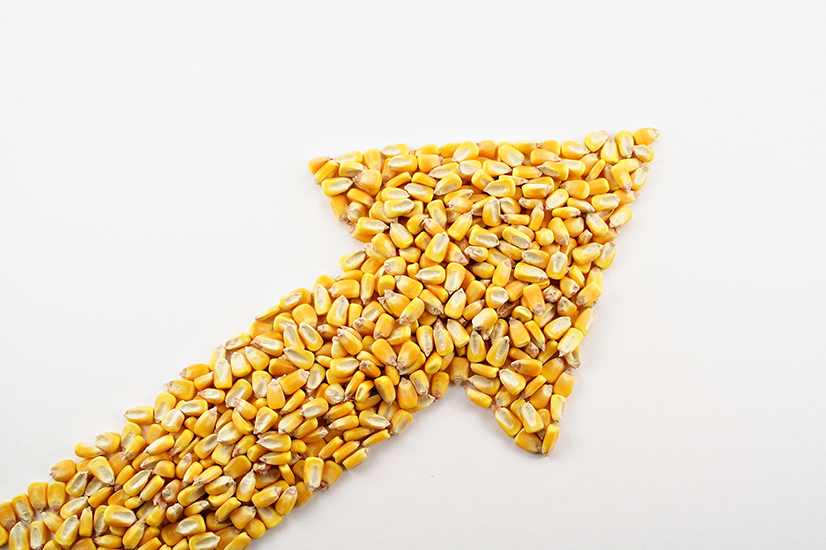 February saw the price of yellow maize dropping slightly after revised crop estimates pointed to a larger harvest than what was expected. The rand improved during the first half of February, but it dropped again due to the credit downgrade of Brazil and a South African budget speech that did not make a strong enough impression on investors.

Agri Orbit reports that both consumer and producer price inflation increased on a year-to-year basis during the month of January, and the consumer price index (CPI) rate is now above the target limit of 6%. February again saw the price of weaner lambs and weaner calves, as well as the price of beef and mutton, rose strongly due to the lack of cattle supplied to the market. This decline was caused by the large numbers of livestock that had to be slaughtered because of the drought.