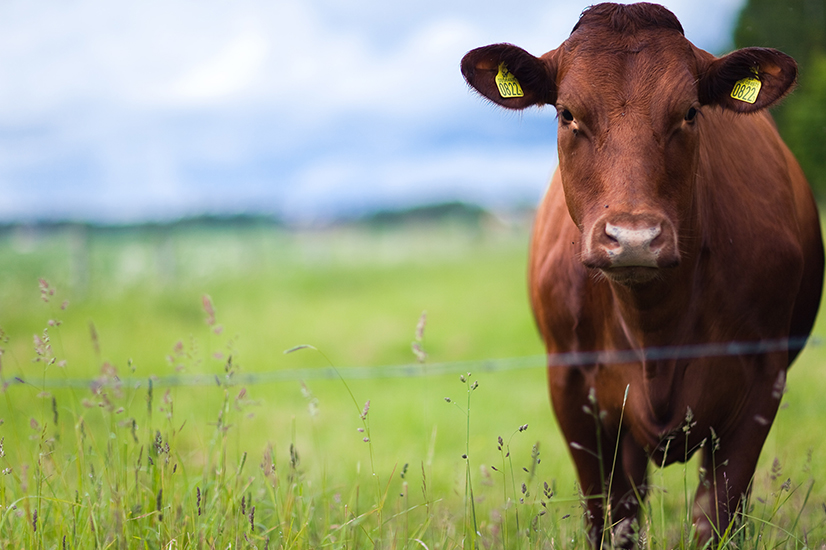 The effect of the drought will be visible in the agriculture and food value chains for years to come. Although good rainfall is expected in the coming months, it will not instantly end farmers’ challenges or see grazing return to normal within a few days. Prof. HO de Waal, from the Department of Animal, Wildlife and Grassland Sciences at the University of the Free State says the months of September and October will be even more challenging due to the lack of rainfall in the summer season, hampering re-growth of grazing before winter.

The seasons have started turning. With the onset of the warmer August/September months the situation on veld, especially where sparse grazing material is still available, will change markedly. Older farmers are familiar with the common saying “in September the animals are getting emaciated and in October they are dying!” This will be more pronounced this year. Livestock, especially thin cattle that held out relatively well during the prevailing drought (feed shortages), might not survive the coming months.