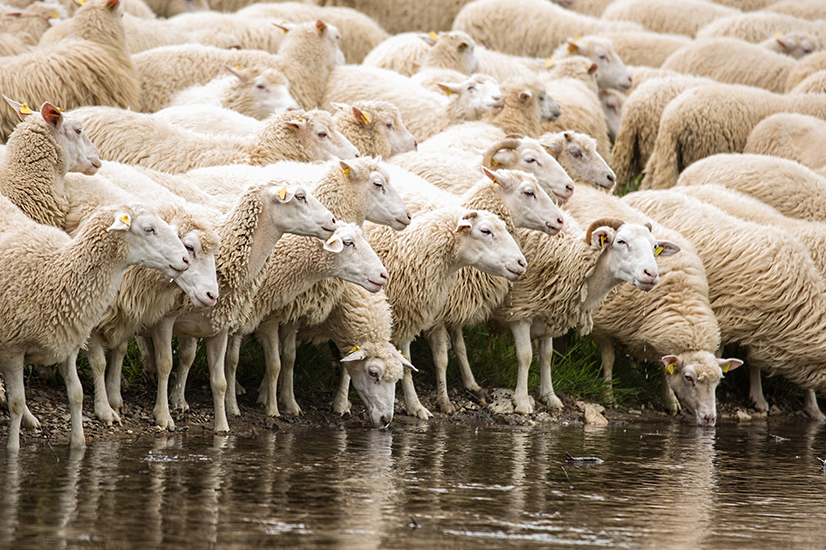 Growing water scarcity is one of the leading challenges for sustainable development, warns FAO Director-General José Graziano da Silva – a challenge that will intensify as the world’s population continues to grow and climate change intensifies.

Competition for water will intensify as humanity’s numbers exceed nine billion people around 2050 — already, millions of family farmers in developing countries suffer from lack of access to freshwater, while conflicts over water resources already surpass those tied to land disputes in some regions, he noted in remarks made at the Global Forum for Food and Agriculture (19-21 January) in Berlin.

Additionally, climate change is already altering hydrological regimes everywhere, Graziano da Silva said, citing estimates that around one billion people in dry regions may face increasing water scarcity in the near future. These are regions with a high concentration of extreme poverty and hunger.