Another Northern Cape solar power project in the works 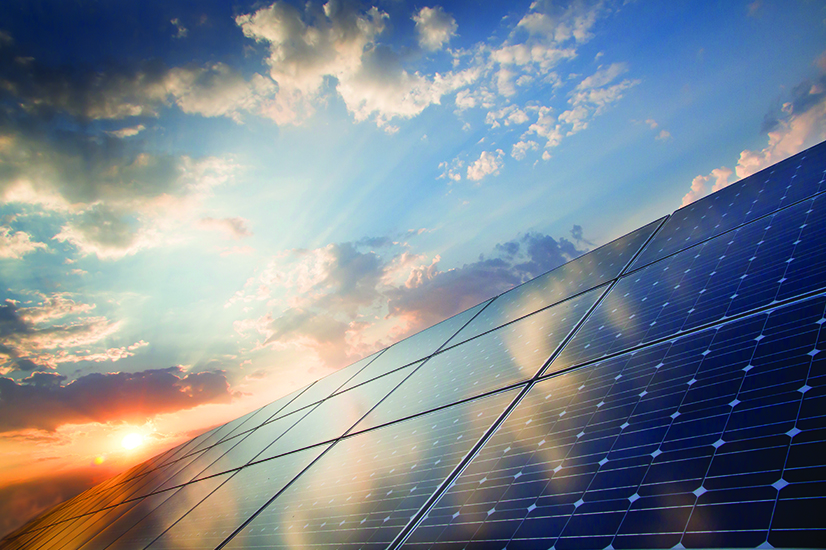 By midyear, 47 renewable energy projects are expected to be delivering about 7,000MW of power to SA’s electricity grid, representing about R194bn in private investment.

Acwa Power’s R5bn, 50MW Bokpoort concentrated solar plant near Upington in the Northern Cape came on stream three months ago. Since then concentrated solar plant technology has been evolving rapidly and Acwa Power’s next plant, at Redstone, 150km east of Bokpoort, will be even bigger and more efficient. Bokpoort is 125km from Upington, which the World Data Centre for Meteorology ranks as having more sunshine hours a day in November, December and January than any other place in the world.

Acwa Power’s longer-term plan is to develop about 5,000MW of power projects in SA. It has submitted a bid for a $900m, 300MW coal-to-power project, and intends to bid for another 300MW of coal power in the future.