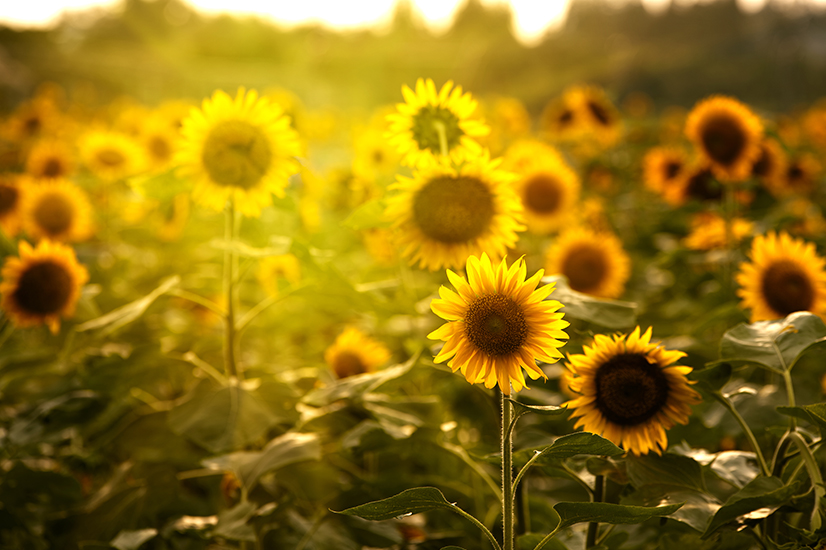 In previous years, certain fruits and flowers were not grown or produced in Britain. However, due to global warming, an ‘agricultural revolution’ is slowly taking place in parts of the world, including the southern fields in England. Fruits that were never produced within this area are now gaining momentum in this region. Apricots, peaches, grapes, tea, sunflowers, sweet potatoes, watermelon and walnuts are a few of the ‘exotic’ fruits and flowers blooming in this area.

Other crops already produced in this area are now experiencing extended growing seasons. Since 2000 Britain has experienced a shift in climate. Other parts of the world, previously known as “agricultural land” will experience difficulty with growing crops. “We have an opportunity for ourselves in the temperate regions to grow more food. But we also have an obligation to grow even more, to help feed those parts of the world where it will become increasingly difficult to produce food reliably. If we don’t, then people are going to be marching north,” says Professor Ian Crute, one of the leading experts in crops for Britain.

Very little is known about the future map of agriculture due to the impact climate change has on this sector.

Read the full article on Independent.