Brown locust infestation still a cause for concern 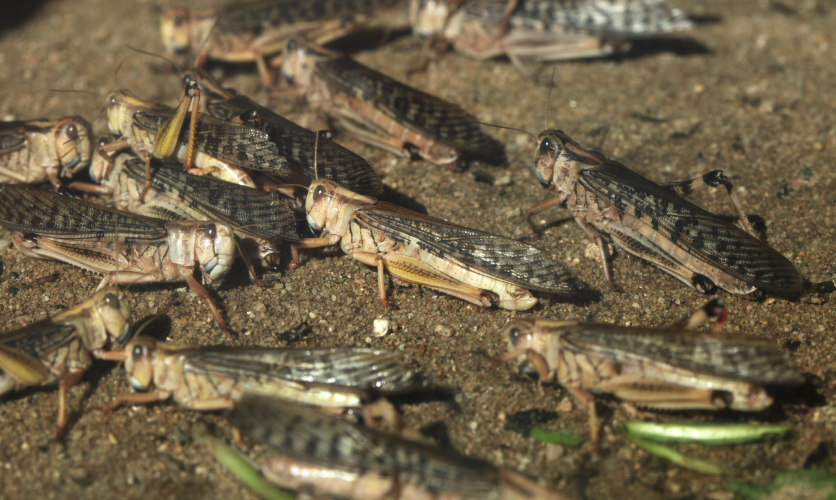 According to Nicol Jansen, Agri Northern Cape president, this is the first time in recent years that a brown locust outbreak covered such a vast area for this long. “The brown locust infestations across South Africa during the 2020/2021 season have obliterated all previous records,” explains Jansen.

The current outbreak started in September 2020 and is still ongoing. This is also the first outbreak in recent years which lasted long enough for the insects to undergo four life cycles in one season.

“Normally, outbreaks start in October and November and last until early in the next year with [the insects completing] only two life cycles. This time it started in September in the Karoo and at the moment locusts swarms are still occurring deep into the Kalahari, in areas such as Noenieput and Askham,” Jansen added.

During the past week, the swarms had also reached the Jan Kempdorp and Vaalharts areas on the border between the Northern Cape and North West.

From Douglas and Hopetown, the swarms were moving towards the border between the Free State and the Northern Cape, and locusts had also recently been reported near Boshof in the Free State.

Jansen was quick to stress the fact that the chemicals used to control the swarms were species-specific, and did not pose any danger to natural predator species. According to him, 95% of all the reported cases of locust outbreaks had been successfully controlled by the locust teams.

Read more about the outbreak on Farmer’s Weekly.