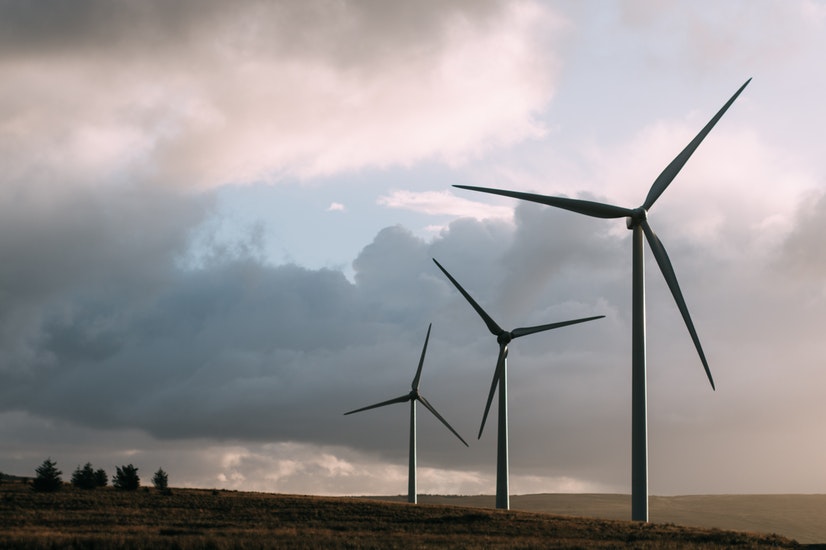 Under the deals, Building Energy will construct a 147MW wind facility in Roggeveld and a 4.7MW mini hydroelectric plant in the province of Free State.

Building Energy said that it secured preferred bidder status under Round 4 of the South African Department of Energy Renewable Independent Power Producer Procurement (REIPPP) program for the wind and hydro projects in April 2015.

The agreements were signed earlier this month and will mark the official start for the construction of the wind farm in Roggeveld.

Building Energy managing director Matteo Brambilla said: “We are delighted to have signed the agreement at the presence of Minister of Energy of South Africa for the construction of the Roggeveld plant, which represents our first wind farm in South Africa.”

Construction of the two facilities will entail an investment of €324m.

The Roggeveld wind farm will produce about 613GWh of power per annum. The power produced from the facility is enough to meet the annual energy needs of about 49,200 homes and avoid about 502,900 tons of CO2 emissions. The wind farm is expected to be operational in April 2021.

Kruisvallei mini hydropower plant will generate about 28GWh of energy per annum, meeting the energy needs of over 2,330 homes. Furthermore, the facility will reduce more than 23,800 tons of CO2 emissions each year.

Brambilla added: “We are also excited to develop two of the 2.3GW of renewable energy projects allocated by South African Government in the first major investment deal under President Cyril Ramaphosa.”

Previously, Building Energy secured an 81MWp solar farm in Kathu in the first Round of the REIPPP program. The facility has been operating since August 2014.