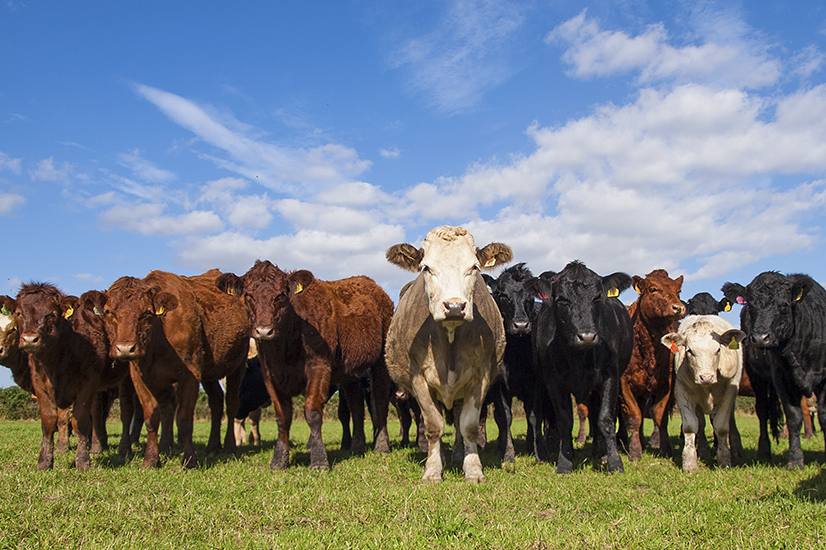 The Northern Cape Department of Agriculture, Land Reform and Rural Development’s veterinary services have recently tested about 2 600 cattle for bovine brucellosis in the Severn area in the Joe Morolong local municipality. Bovine brucellosis is a chronic disease that causes abortions and reduces fertility in cattle and is caused by the brucella abortus bacteria.

It is mainly spread between herds through the introduction of infected cattle and within herds when infected cattle abort or give birth (millions of bacteria are released into the environment during the birthing process). Cattle are curious by nature and will sniff and lick an aborted foetus or afterbirth.

According to Phemelo Manankong, communications officer of the department, the campaign is part of government’s effort to deliver and speed up services to communities, especially to the far-flung areas of the province.