Climate change: Africa to suffer most 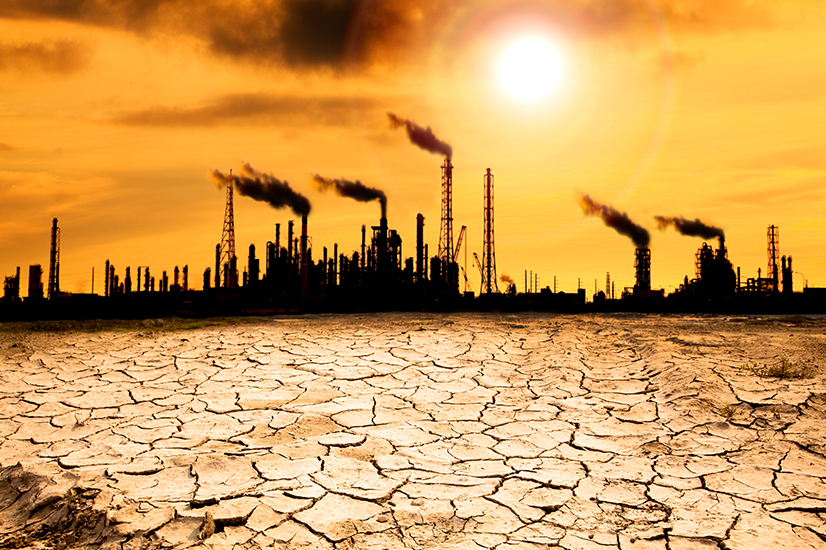 Africa barely contributed toward climate change but is expected to suffer the most from this global problem.

The United Nations’ Intergovernmental Panel on Climate Change (IPCC) explained that Africa will be affected the most by climate change due it being the hottest continent on earth, as well as its geographical location. Research showed that Africa is responsible for less than 4% of the world’s greenhouse emissions.

Farming will become harder on the continent. As temperatures rise on the continent, it will also mean that rainfall will become more unpredictable, making it harder to grow crops such as wheat, rice and maize. It is expected that South Africa’s crop output could shrink by 30% by 2050.

Farming may become harder but it also promises the opportunity to start farming other produces. Climate change is a threat to Africa’s food security. This could also increase malnutrition, which threatens health. The IPCC also expects diseases such as malaria to rapidly spread across the continent.

Experts also expect water shortages to become a serious threat to the African continent. There are various factors that play a role in water shortages and it is still to be determined how climate change will contribute to the threat.