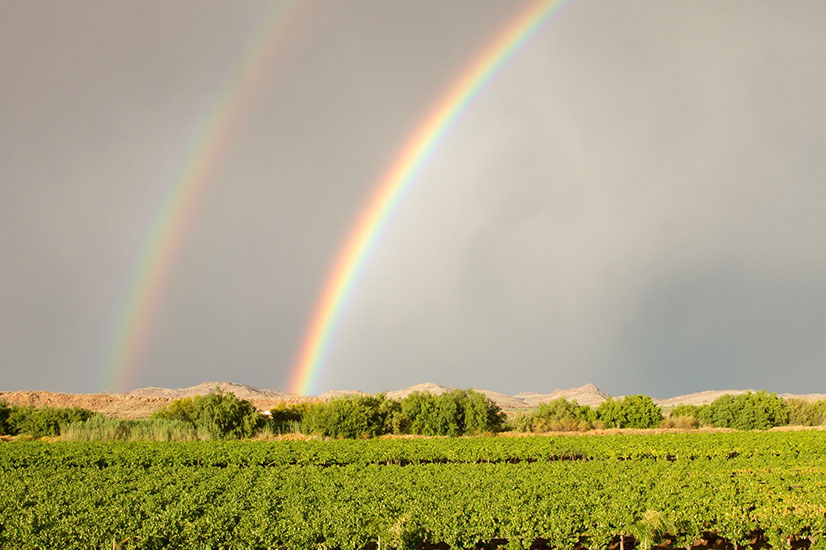 The South African Weather Service brought the good news of a cold front which is expected to pass through the southern parts of the country, ahead of Christmas.

Weather forecaster, Jan Vermeulen, said people should brace themselves for a drop in temperature, as a cold front is expected to pass south of the country.

Rain is expected in some parts of the country on Christmas Day, he said.

“There is a 60% chance of thundershowers – especially in Gauteng, the western highveld of Mpumalanga, KwaZulu-Natal and the southern western parts of Limpopo,” Vermeulen said.

Severe thunderstorms could occur over Gauteng, the highveld of Mpumalanga, and the Drakensberg areas of KwaZulu-Natal.

Beach-goers were advised to be aware of the dangers associated with the higher sea swells and to take the necessary precautions.

Rain was also expected over the Christmas weekend in the Eastern Cape.