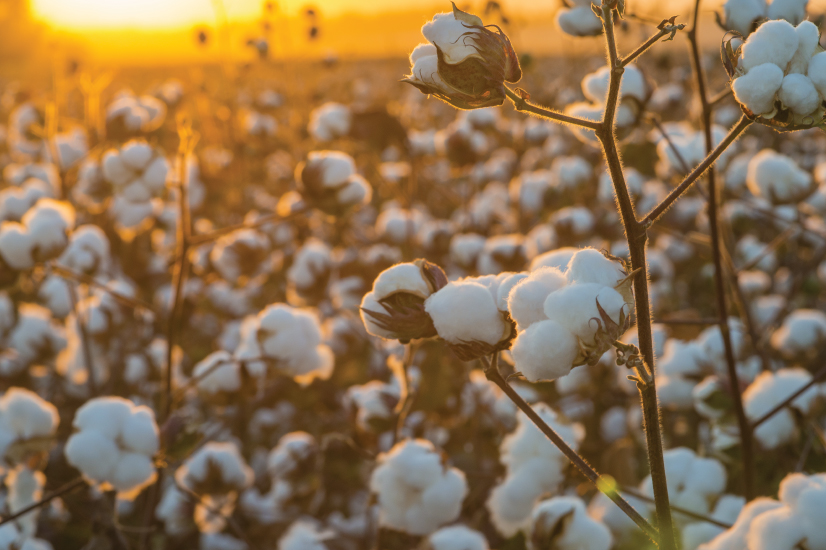 Deon Marais tries to spend at least a few weeks every year out in the field bringing in the cotton crop, according to Farmer’s Weekly. Having grown up in the industry, he has an affection for it.

His day job is in biocontrol, but during his downtime, he operates a cotton picker, owned by his friend, Richard Godfrey-Thom.

The picker is contracted out to other farmers in the Northern Cape Vaalharts region, with Deon, Richard or other operators, driving it.

Deon says the arrival of cotton pickers (or combines), such as the John Deere 7720 that he operates, has revolutionised the cotton industry in South Africa. Agribusiness GWK Cotton first brought in one of the pickers six years ago.

“It made a big difference in the cotton industry. Prior to that, most of the farmers used little two-row pickers, with a few four-row pickers, but that was in the minority, and all old technology,” he says.

On a good day with such outdated machinery, you would have been able to harvest about 4ha/day, provided the machine was in good condition and you were harvesting optimal lands, he explains.

But the harvester he’s now driving is a six-row picker, and can work its way through between 15ha and 20ha per day.

Richard Godfrey-Thom owns the machine and a 220ha farming operation. He took over running the family’s Godfrey-Thom Trust, including its lands, when his father passed away in December 2012.

“I remember in the 1980s when we had that drought here; my dad and my grandfather had one of those two-row cotton pickers.

“My dad actually went contracting out for other farmers along the Orange River because they could still plant; we had water restrictions and couldn’t plant here. So we’ve always been in the cotton business.”

Richard says that he follows a cotton-maize-wheat rotation programme, and recently also diversified into pecans and citrus.