Donations continue to pour in 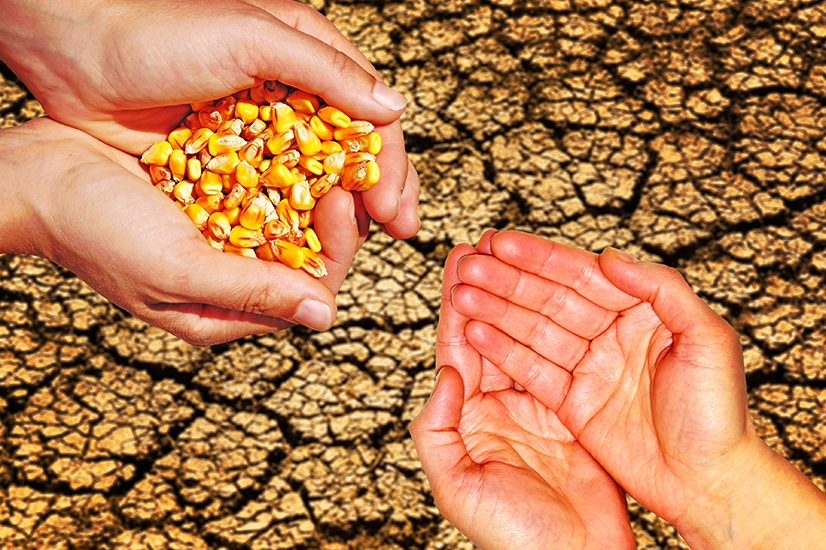 The current drought’s impact is being experienced on a daily base as feed is becoming more scarce by the day.

Part-time farmer and consultant, Nic Schoombee, visited a client in the Bethlehem region and was moved after seeing cattle dying from starvation. It was then that he decided to take action.

“On various social media platforms I encountered farmers seeking help, but also farmers who had extra feed and were willing to assist those who had nothing,” Schoombee explains.

Eastern Cape farmer, Nico Gerber, offered his feed to farmers in need, but did not know how to orchestrate the required logistics.

“That is when we started ‘Boere in Nood‘. We wanted to connect those who were willing to provide feed with those who were in desperate need,” says Schoombee.

He also explains that they have a structure in place, as well as a waiting list.

Since the Boere in Nood group was created, it has provided 1 300t of feed across the country to farmers.