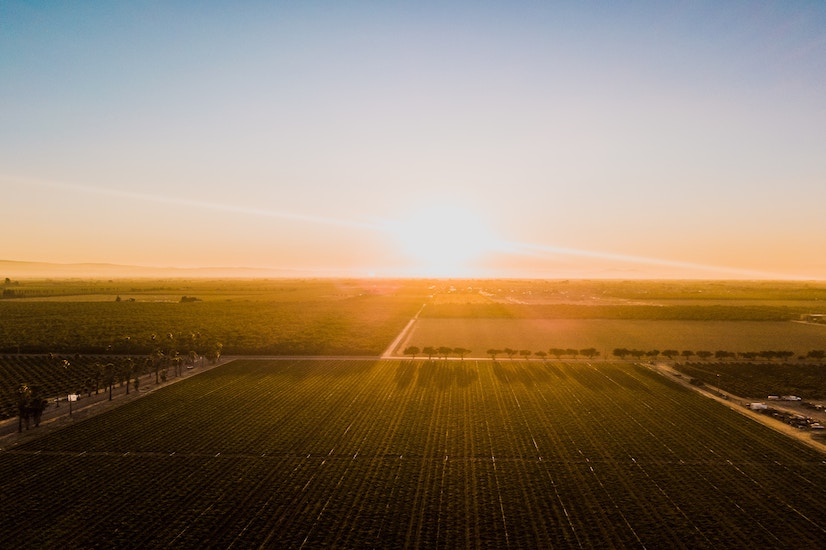 Commercial farming will not be disrupted, land grabs will not be tolerated and food security will not be jeopardised by the ANC’s campaign to accelerate land reform.

This was the message that Deputy President David Mabuza repeatedly emphasised during his address at a land summit held in Bela-Bela, Limpopo on Thursday.

At its national elective conference, held in December 2017, the ANC resolved to expropriate land without compensation to accelerate land reform.

This resolution was followed up in February 2018 when the ANC supported an EFF motion to expropriate land without compensation in the National Assembly.

However, Mabuza appealed to farmers to continue farming and investing in their farms, as well as to increase production, “without fear of any disruption from land reform”. At the same time, he said, white commercial farmers needed to extend the hand of collaboration that would make it possible for new farmers to enter the sector.

“The country belongs to all of us, black and white. The implementation of land reform must not result in racial polarisation, it must not pose a threat to the agriculture sector, food security and the economy,” Mabuza said.

He added that the ANC strongly opposed land grabs. “We are going to strengthen our hand to curb this bad behaviour of just grabbing land wherever you find it. We are resolute in protecting the sector.”

Commenting on the process that would be followed to implement land reform, Mabuza said, “everything we do will be done within the confines of the Constitution and within the existing legislative framework”.

Land reform, he said, had to be about ensuring that land was made available to those who wanted to put it to productive use.

Going forward there would be close collaboration with the commercial farming sector to develop effective post-settlement support programmes for new farmers who gained access to land, he said. These programmes would also aim to resuscitate resituated farms that had become unproductive.

“Our approach to land reform will be based on three elements: increased security of tenure, restitution and redistribution. We are clear that all of this must be not undermine the productive use of land. As we begin this work our immediate focus will be on government-owned land.”

The Inter-Ministerial Committee on Land Reform, which was chaired by Mabuza, would recommend that a panel of experts be appointed to inform the land reform process, and that leaders of the major organised agricultural organisations serve on the panel to assist in providing “a unified perspective on land reform”.

Opening the summit, which was organised by Agri SA and Landbouweekblad, Dan Kriek, president of Agri SA, said that the organisation acknowledged the devastating effects that colonialism, the Natives Land Act of 1913 and apartheid had on the lives of black people in South Africa.

While Agri SA recognised the importance of land reform and transformation in agriculture, Kriek said that land reform should not be implemented in such a way that it caused uncertainty, which would discourage investment in the farming sector.

Kriek said all the presidents of the major organised agriculture organisations in South Africa would sign a declaration of intent to take responsibility for land reform on 27 August.