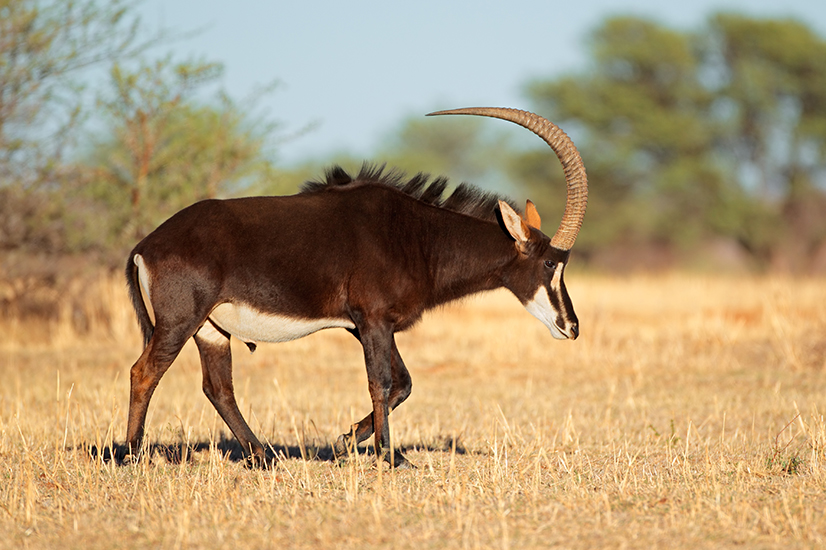 A hunt in Limpopo caused some uproar after M-Net’s investigative journalism program, Carte Blanche, ran an insert about the hunt, “with scant regard to providing adequate facts” on the legal status of the recognised sport, the SA Hunters and Game Conservation Association (SAHGCA) said.
The hunt followed a traditional European approach in which beaters walk through the bush and drive the animals towards their hunters. The impression which was created on social media was that the game was being subjected to illegal hunting methods, which was not true, the association said.

The Limpopo Department of Economic Development, Environment and Tourism found absolutely no wrongdoing at the farm where the recorded hunt took place.

“Reporting like that tends to paint all hunting in a bad light, which is certainly not desirable or justified. SAHGCA’s door is always open to the media and other organisations, and we will gladly provide them with facts about hunting in South Africa,” the SAHGCA’s CEO, Fred Camphor said.