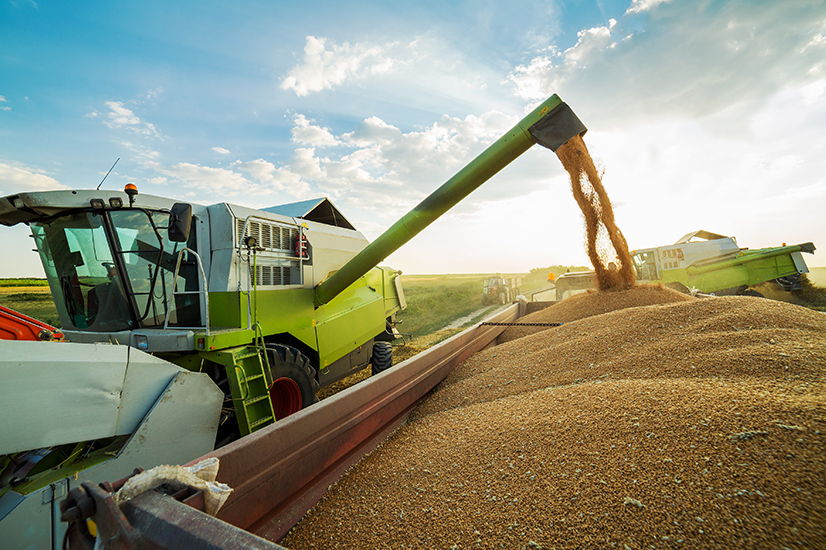 The SA agricultural machinery industry has been feeling the effects of the drought as tractor and combine harvester sales have been dropping in sales between 12,2% and 36,6%, between 2014 and 2015. The recent fall of the rand also contributed to record lows of major trading currencies in South Africa’s agricultural machinery supply sector.