Drought: banks also to be affected 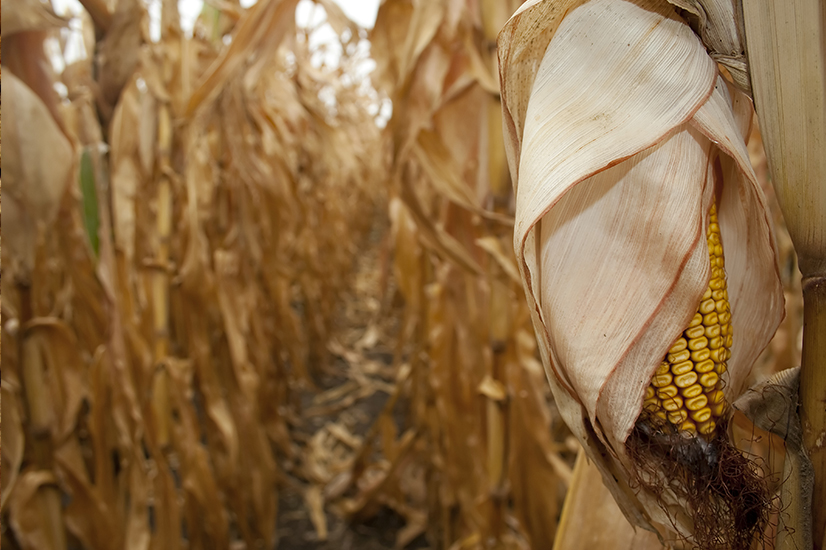 South African banks are also expected to be affected by the current drought, should it last longer than expected.

Farmers throughout the country are struggling due to the worst drought conditions in several years, which will see profits falling compared to previous years, and in the process make it harder for farmers to repay their loans. The 2014/2015 season saw maize production dropping from 14,2 million tons to 9,9 million tons.

Nico Groenewald, Standard Bank’s head of Agribusiness SA, says that 4% less farmers intend to plant, especially in the current conditions. South Africa is one of the world’s largest maize exporters and it is expected that neighboring African countries are to be affected by the smaller percentage of exports.

South African banks do not want to disclose how vulnerable they are when it comes to loans in the agricultural sector, but economists predict that it might be close to R116 billion.