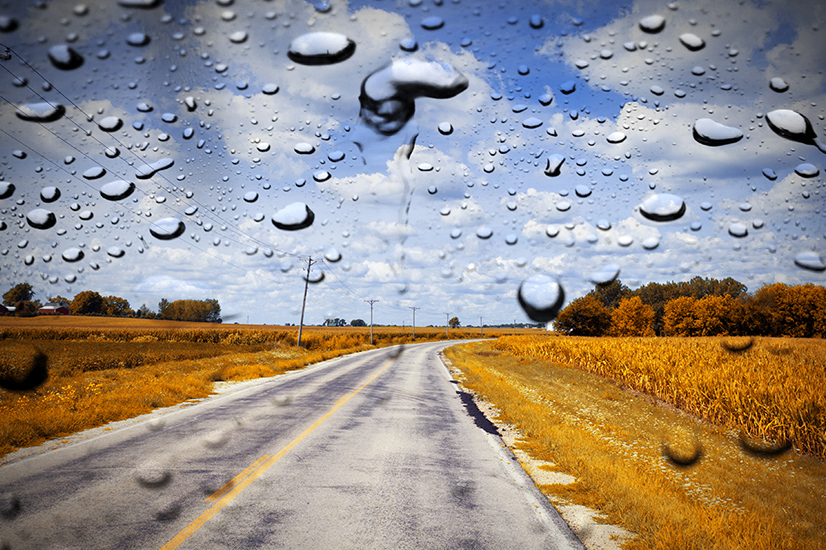 A large part of South Africa is still dealing with drought despite the rain. According to the government, dam levels decreased due to harsh weather patterns. Farmers are struggling to keep crops and animals alive due to the low dam levels and water shortages.

“Our dams this week are sitting at 54.9% as compared to last week when we were at 55,4%,” reported Mlimandlela Ndamase, the Water and Sanitation Minister’s Spokesperson. The rain that was experienced in parts of South Africa, has not made a big difference to the dam levels.

There has been an increase in dam levels in certain provinces. Rain is expected in parts of South Africa such as the Northern Cape and Free State over the next week, reported eNCA weather.

Read the full article on eNCA.