Drought: we should have seen it coming 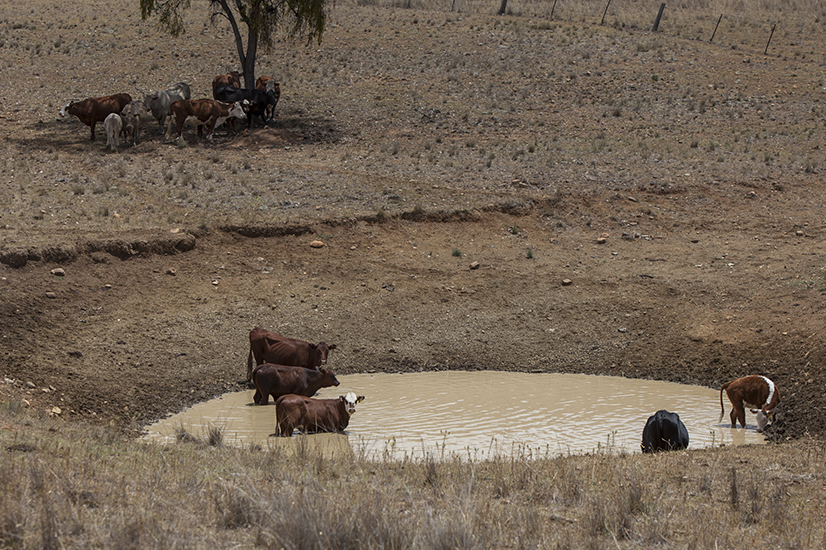 South Africa, along with other African countries, is currently experiencing the worst drought in over 20 years and it can be attributed to the global weather phenomenon, El Niño. In simple terms, the weather pattern comes about when the equatorial Pacific is warmed (due to a lack of trade winds that normally push warm waters to the west). This, in turn, causes a reaction in the Earth’s atmosphere.

According to the Washington Post, the last time there was an El Niño with this impact was between 1997 and 1998. It led to floods, fires and droughts, which killed at least 30 000 people and caused $100 billion in damage.

The El Niño tends to reach its height when the Southern hemisphere progresses to summer.

Bloomberg expects that food inflation will rise to above 10% by the middle of next year. The price of maize already increased by more than 50% this year. This increase will have devastating effects on the poor, as maize is their staple food.