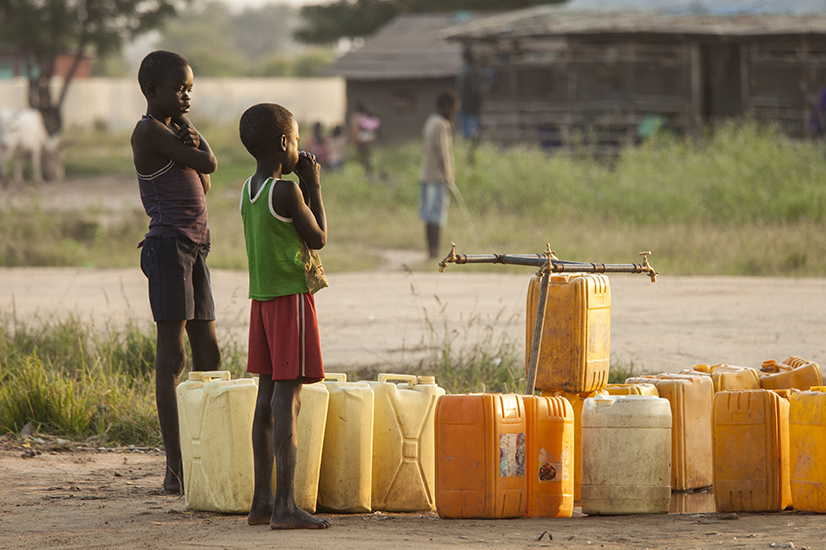 The super El Niño that has the world by its throat going into 2016, doesn’t seem to be losing momentum.

Famine is likely going to be a common occurrence in Africa, Asia and the Caribbean, which will lead to millions of empty stomachs in the first six months of 2016. Africa is full of areas where scarcity of food isn’t uncommon. The super El Niño looms over Africa like a shadow of impending doom and humanity will have to step in to help.

Humanitarian agencies are on high alert and have predicted major food crisis, along with water shortages and disease outbreaks. According to Oxfam, “It’s already too late for some regions to avoid a major emergency,” and “It will cost at least $1.4 billion to respond to the emergency in Ethiopia.” Several provinces in South Africa have also been declared disaster areas, due to the El Niño.

Oxfam remains resilient and aims to provide 777,000 people in need with water, sanitation and food aid.

Oxfam doesn’t have the resources to tend to all the areas affected by the super El Niño and help will, in many cases, have to come from citizens helping each other.