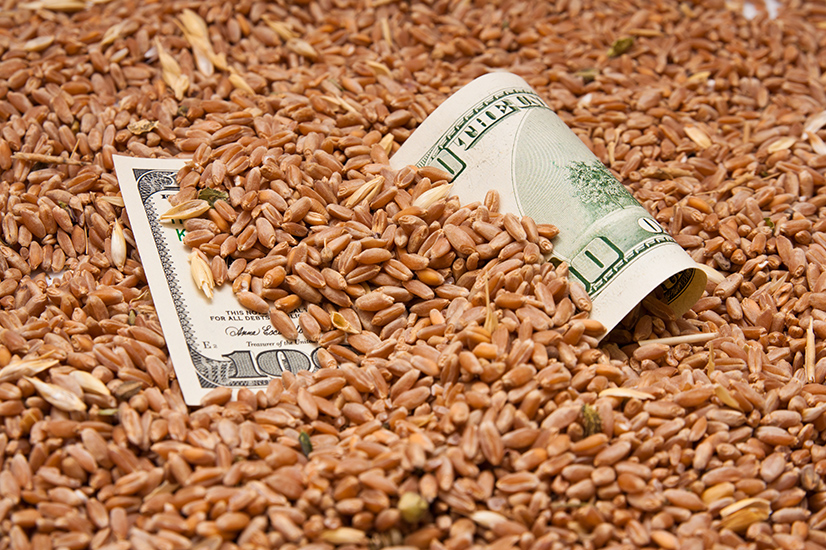 Nationwide the worst drought since the early 1990s is being felt. The drought affects many farmers and in some regions there are no crops, so naturally it affects meat production too. This leads to the inflation of food prices and affects South Africa’s economy directly.

We can’t blame the food crisis in our country completely on the drought. Late good rains might help some farmers through the worst.

The Maize crop estimates have dropped shockingly and South Africa will have no maize stock. Imported rice might be our only option. Estimated it seems that SA will only have a few months of white maize. The weakened Rand contributes to more problems with regards to import and export. Questions about the shortcomings in policies are being asked and refers to agriculture and rural economy, support structures. Government involvement is undeniable and needs to help with maintaining water infrastructures and the training of farmers. In the long term, farmers will need more investment and more policy certainty.