Food inflation should continue to ease in the coming months 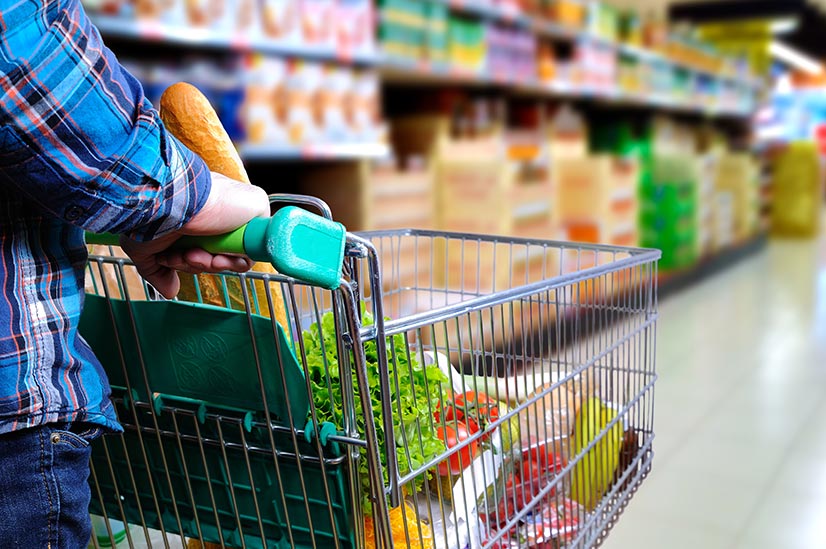 The cost of the National Agricultural Marketing Council’s (NAMC) 28-item urban food basket was R860.02 compared to the R874.86 reported in January 2018, indicating a month-on-month (m-o-m) decrease of 1.7%. The National Agricultural Marketing Council (NAMC) analyses the cost of a 28-item basic food basket on a monthly basis, based on the average food price data supplied by Stats SA. When compared to February 2017, an annual (y-o-y) increase of 1.5% was reported.

Official food inflation, as reported by Statistics South Africa, decelerated to 3.9% during February 2018, year-on-year (y-o-y), from 4.5% reported in January 2018, as a result of a decline in agricultural commodity prices from higher output levels of the previous production season.

The outlook for food inflation should continue to ease in the coming months. This will be influenced by relatively large grain stocks from the previous season, expectations of a good harvest in the summer crop growing areas of the country, and the expected normalisation in livestock slaughtering activities.

The implementation of the sugar tax in April 2018 is likely to cause an increase in food inflation. According to the South African Reserve Bank Monetary Policy Committee, food price inflation is expected to average 5.2% during 2018.

Remark on the Listeriosis outbreak: As polony has been identified as the primary product source of the outbreak, current trends indicate that polony price (per kg) has decreased by 7.5% m-o-m but reported growth of 1.7% when compared to February 2017. The possible impact at retail level could be assessed in four months (the average time lag between producer and retail level).