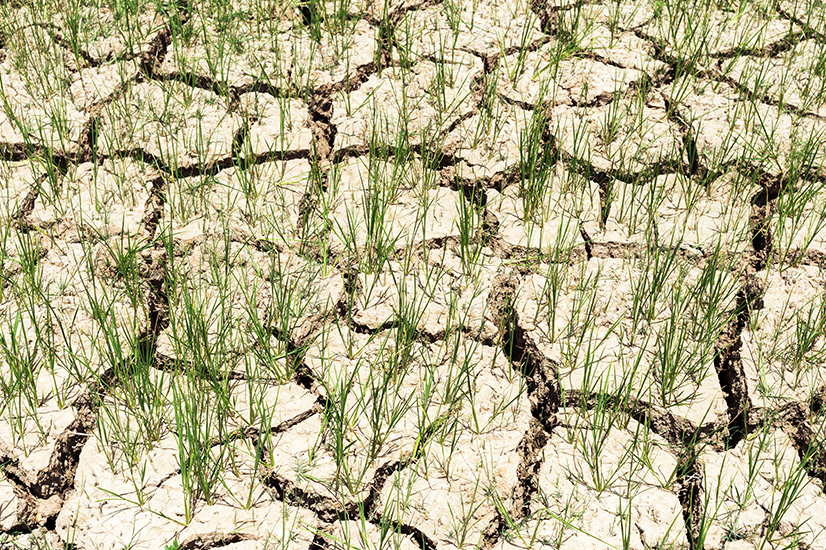 A special alert issued earlier this week, warned that the strongest El Niño weather phenomenon in almost 20 years will cause serious food shortages in in the upcoming year.

The alert, which was issued by the United Nations’ Food and Agriculture Organisation (FAO), warned that smaller crop sizes and reduced livestock production contributed to increasing food prices. They warn that this is a serious threat for Southern Africa’s food security.

“Food security conditions are already stressed across the sub-region, driven mostly by the reduced 2015 cereal output,” the alert read. “According to evaluations, the number of vulnerable people was estimated at about 6.3 million, compared to 3.2 million in 2014.”

SA has already declared five provinces under drought status. “Under the context of the already strained conditions and rural households’ limited resilience and high exposure to natural hazards, the presence of a strong El Niño episode in 2015/16 raises serious concerns regarding the impact on food insecurity,” the alert warned.