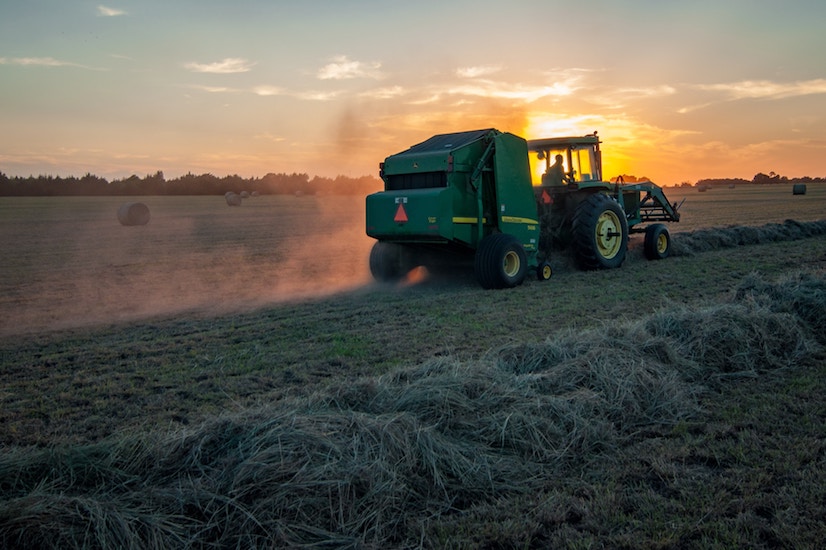 Economists have warned that the latest fuel price increase could filter down the value chain and have an impact on food prices, and that the global oil price highs might mean a negative start to the new crop production season later in the year.

Head of agribusiness intelligence at Agbiz, Wandile Sihlobo, said the increases had largely been driven by the weakening of the rand and the complex international oil pricing scenario.

He said the global oil market was difficult to predict at present as it was influenced by political and trade developments such as the US threat to reinstate santions against Iran. This follows the US’ recent decision to withdraw from the Iran nuclear deal.

“That basically means their exports of oil to the world market could be capped to some extent,” he said.

“There’s uncertainty regarding oil [prices] and in terms of what the currency will do,” he added.

FNB senior economist, Paul Makhube, said in a statement that the increase was expected to be felt along the value chain, as about 80% of grain was transported by road.

“These costs will eventually be passed on to the consumer up the value chain as businesses struggle to absorb the added costs,” he said.

Makhube added that the new season was expected to begin on a negative note due to high international oil prices. He said it was a “double whammy” for producers, as oil prices indirectly influenced crop farming inputs such as fertiliser, pesticide and herbicide.

How to manage your flock during and after drought
September 10, 2021