Fuel price increase at a bad time for the agri sector 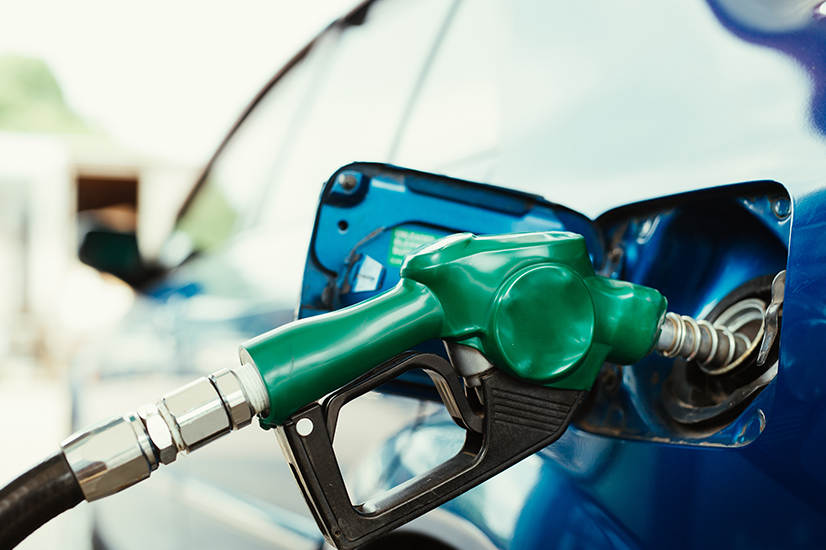 The sharp rise that is expected in the fuel price comes at a bad time for the South African agricultural sector, according to Dawie Maree, head of information and marketing at FNB Agriculture.

According to Farmer’s Weekly, the price of diesel and petrol could increase by 5% this month (September); the highest level in four months.

“For agriculture, September is the start of seedbed preparations in the eastern parts of the maize [production] areas of South Africa. Farmers will have [increased spending] on diesel, one of the major input cost lines for a grain farmer,” Maree said.

“The Base Fuel Price (BFP) is calculated on a daily basis and is either higher or lower than the BFP reflected in the fuel price structures at that time. If higher, an under-recovery is realised, meaning consumers are paying too little for the product on that day,” he explained.

He ascribed this to the depreciation of the rand and the increase in the global crude oil price.

The increase in the fuel price would also have a negative impact on the transport of agricultural inputs, such as fertiliser and seed. “For the consumer the direct impact of the fuel price increase will decrease their disposable income. However, the influence of the increase is somewhat dampened due to the decrease in food inflation,” Maree said.

Wandile Sihlobo, head of economic and agribusiness intelligence at Agbiz, concurred, saying that although it was a relatively quiet period for the agricultural sector, farmers in the eastern parts of the country would be in the initial stages of soil preparation for the 2017/2018 season, which commence in about October.

“The implication will be upward pressure on farmers’ input costs, while agribusinesses that operate in the transport space will also feel the pressure. An example is maize [as] more than 80% of the stock is transported by road,” said Sihlobo.