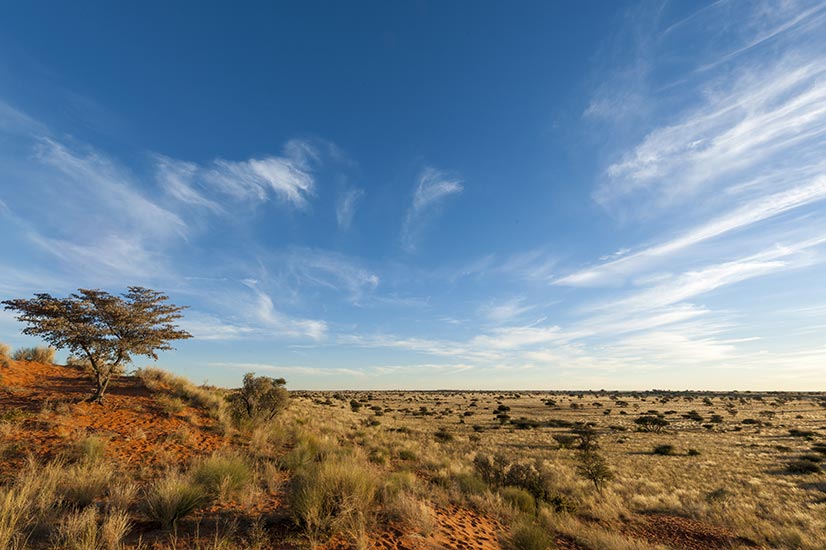 The National Disaster Management has donated R42m to the Northern Cape Department of Agriculture, Land Reform and Rural Development to help farmers affected by the drought.

Department spokesperson Phemelo Manankong said the funds were donated to assist farmers who were affected the worst by the drought in Namakwa and a part of Pixley ka Seme district municipalities.

“Farmers in the winter rainfall areas are at this stage, suffering from the effects of drought and [are] in dire need [of] assistance. So, the funds came in handy.”

Funds will be provided to farmers who applied for the drought relief in the two municipalities.

Manankong added that about 2 380 farmers were expected to benefit from the funding, which will be used for the provision of livestock feed.

“This means a lot to farmers who were struggling to make ends meet. We are extremely happy and grateful,” he said.

The Namakwa district has already issued vouchers to farmers who have applied for relief, while Pixley ka Seme will start distribution next week.

Members of the Overberg branch of the South African Hunters and Game Conservation Association (SA Hunters) have donated 480t of feed to farmers in drought-stricken Sutherland in the Northern Cape, said a SA Hunters spokesperson.

Read more about this initiative here.