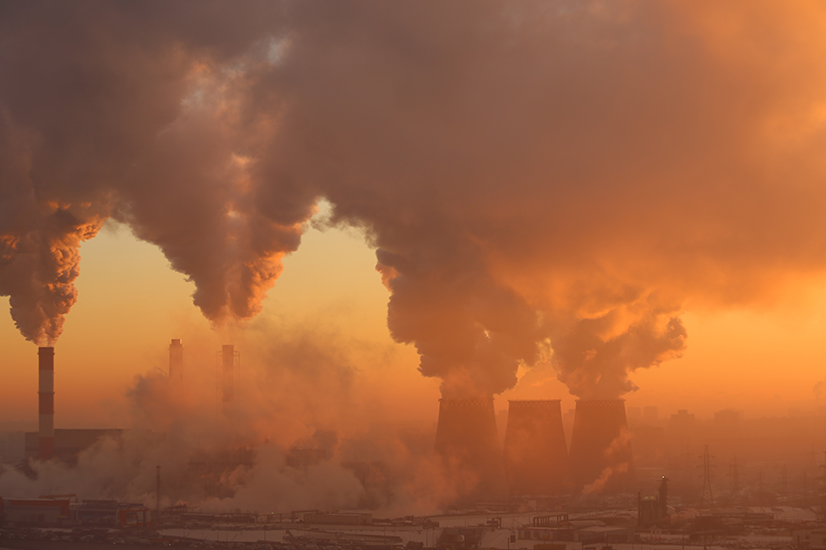 Statistics revealed that one out of nine people worldwide endures chronic hunger.

A paper published in the United States says climate change could put as many as 175 million additional people at risk of undernourishment by 2080. “Climate change is projected to result in more frequent disruption of food production in many regions and in increased overall food prices,” the paper read.

The paper also states that adaption across the food system has the potential to manage the effects of climate change on food security. The many links in the food chain offer opportunities to buffer the impacts. Improved food processing and storage practices can stretch supplies by reducing food waste.

Experts also have reason to believe that the agricultural sector can adapt to changing conditions as they have done so in the past with advanced methods and technologies. The biggest threat however, is the availability of water in some regions.

The United Nations’ Food and Agriculture Organization says the global hunger rate is 11%, down from nearly 19% in the early 1990s. Hunger rates are highest in sub-Saharan Africa, at 28%, while Asia has the largest number of hungry people, 500 million of the world total of 800 million.