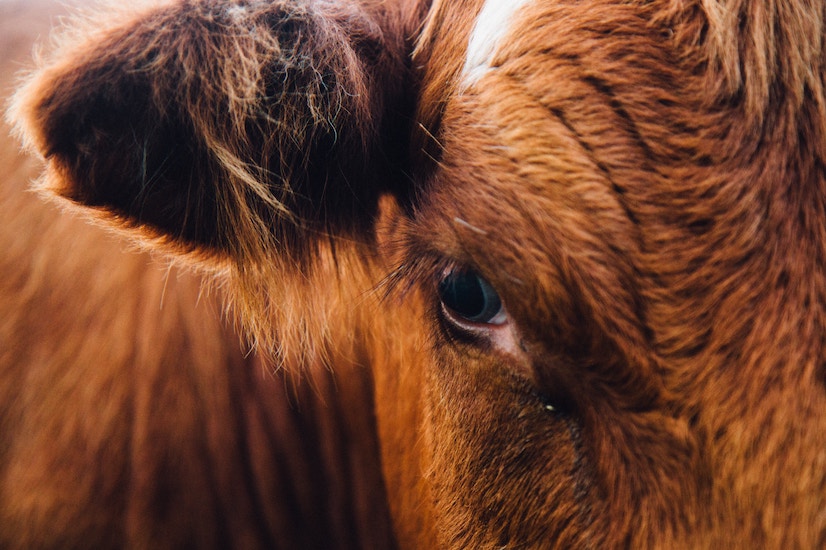 Tuli breeder Ben Raath believes his indigenous cattle hold their own against top feedlot breeds in terms of profitability on a weight per hectare basis. Like many farmers in parts of the Northern Cape, Ben Raath has experienced several consecutive years of below-average rainfall.

Unlike most others in his region, however, he runs cattle. Raath’s father, Theo, started farming Dorper sheep, animals more typical in this area, on the farm Donkerhoek just outside Britstown in the Pixley ka Seme district in 1961. At a stocking rate of about 1 LSU/22ha, cattle had never seemed viable. Raath shares how he manages to farm cattle in this difficult environment:

Although sheep are better suited to this terrain, risks such as stock theft and predation made Raath further diversify his business. One concern he began years ago is an exotic parrot-breeding operation specialising in Convention on International Trade in Endangered Species-approved macaws, African greys and other parrot-type species for export.

He also has a game component and has invested in good-quality genetic stock of several species, such as gemsbok and springbok. The other operation is his Tuli stud component, comprising roughly 100 breeding cows.

He says his breeding philosophy is about producing functional, effective animals that are fertile, hardy and adapted to extreme conditions.

Raath explains that the Tuli is a medium-frame animal, with close to 90% of the breed polled. His cows have an average weight of 430kg to 450kg, are hardy and adaptable, and can survive on the tough veld with only limited home-mixed lick.

“They are very fertile and calve easily,” he says.

Another key selling point is that they produce good weaner calves that do not get penalised in the feedlot. In fact, says Raath, some feedlots pay a premium for Tuli calves.

According to Raath, the Tuli also has inherent characteristics to help it cope better in drought conditions or extreme heat. Research has shown the correlation between a decline in fertility when a cow’s body temperature goes too high. He says it has also been proven that indigenous breeds such as the Tuli are better able to maintain a comfortable body temperature.

“Many commercial farmers also tell us that in extremely hot conditions, cows from other breeds stand under the trees while the Tulis continue grazing on the veld,” he says.

The Tuli is also a smooth-coated breed, which Raath says results in fewer ticks. Added to this is its inbred resistance to endemic diseases.

Raath also highlights its fertility and longevity. “I had a cow that was still calving at 19 years and have heard of some farmers with cows calving at 22 years,” he says.

Breeding season
Raath aims for at least 90% conception, with a 98% calving percentage and a weaning average of at least 95%.

At the end of the day, though, he selects to achieve one goal: a cow must wean at least 50% of her body weight every year.

He achieves an inter-calving period of around 384 days. At breeding time, he gives the cows three months to conceive due to the harsh terrain. He runs one bull to approximately 30 cows, but adjusts this according to his computerised planning system.

In the past, Raath always bred his cows from mid-January to mid-April. However, he believes seasons are shifting due to climate change and may therefore move his breeding season a month later, from mid-February to mid-May.

First-calf heifers are put to the bull six weeks prior to the cows’ breeding season, but only when they are about two years old. Raath then also weans the first calf earlier to allow the heifer a longer recovery before he places her with the cow herd in the next breeding season.