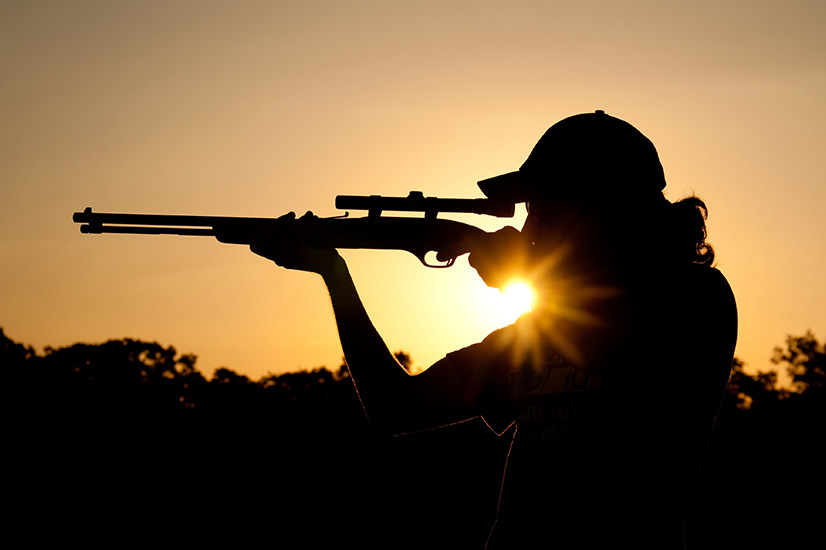 At a recent Absa Agribusiness breakfast at the opening of Huntex 2016, Adri Kitshoff-Botha (Wildlife Ranching South Africa) said that the wildlife and hunting industry contributes billions of rands to the economy.

According to Adri, the industry creates around 140 000 jobs in the full value-chain of the wildlife industry, with around 120 000-150 000 tonnes of game meat produced annually. The money from trophy hunting also gets ploughed back into the communities where the animals were hunted and international hunters contribute R1.2bn to the South African economy.

However she warned that incorrect perceptions about the hunting industry continue to cause damage. “We have to make sure the right message is out there,” she said. “There are perceptions, for instance, that lions are becoming extinct. But in reality lion populations in Zimbabwe, South Africa and Botswana have grown by 11% between the 1990s and 2014.”