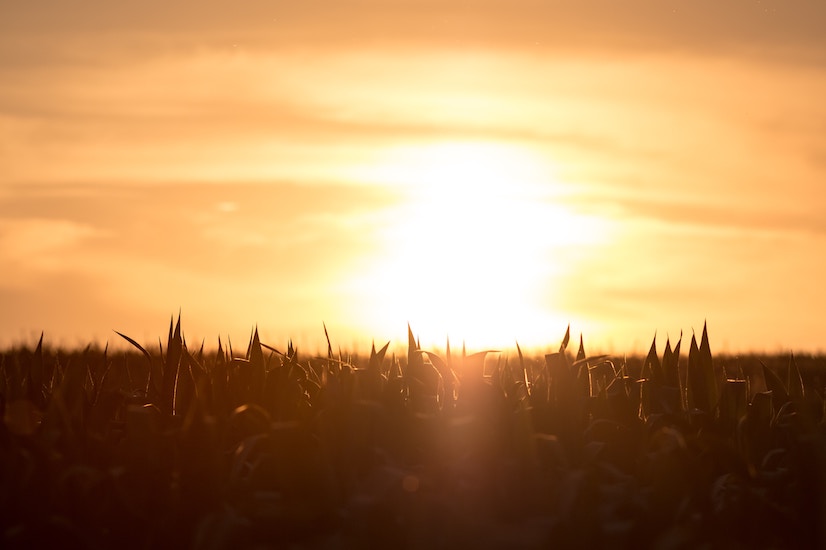 The South African consumer inflation came in on the upside at 5.1% for July 2018 but still within the SARB’s target range of 3-6%. The food component, however, was still on the low side at 3.4% driven by the disinflation in bread and cereals and fruits which fell by 3,0% and 4.2% respectively year-on-year, as well as significant decelerating in meat inflation to 5,6%. Bread and cereals inflation declined as expected as the hefty domestic supplies kept a lid on prices. The recent harvest is projected to yield a sizeable crop of 13.8 million tonnes of maize, commercial and non-commercial, which is above the long-term average for the country.

This, together with a huge carry-over stock will bring supplies for the 2018/19 marketing season to about 16.7 million tonnes. The relatively higher cattle slaughter and better meat yields due to the relatively good production help subdue prices.

The vegetable component of the food basket, however, accelerated faster largely due to the negative impact of drought on production in the Western Cape. This saw the vegetable inflation increasing by 8.8% year on year. The milk, eggs and cheese inflation also advanced, coming in at 4.2% year on year largely due to supply constraints for eggs that kept prices elevated. The higher milk output help limit the further increase in the sub-component of the food basket.

Looking ahead, the recent long-range forecasts from the International Research Institute for Climate Science (IRICS) indicate a 60% chance of El Nino development by year-end and rising to 70% during our mid-summer of the 2018/19 crop season.

In a nutshell, a possibility exists that we might have dry conditions prevailing during the new crop season. Nonetheless, it is still early days and we will await further weather forecasts in the next two months when some level of confidence is established. For the short term, the price trend for grains is sideways with limited upside given the abundant supplies.