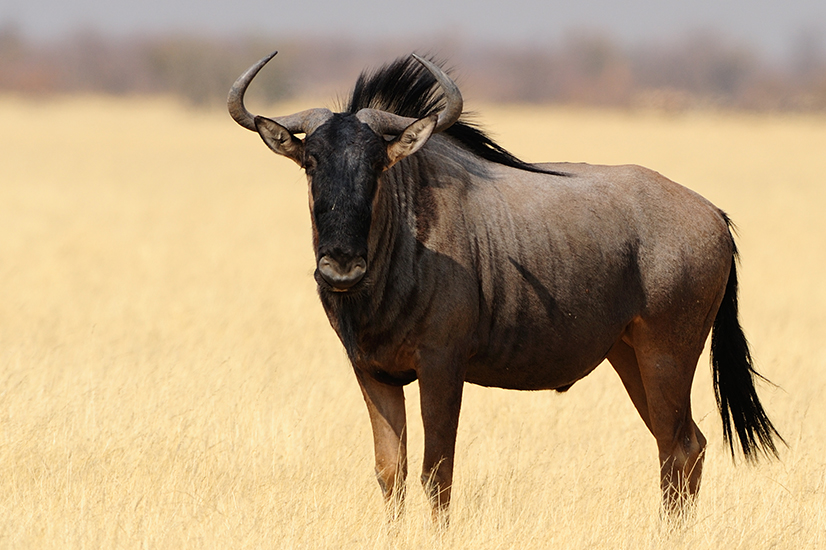 Researchers can now monitor how stressed wildebeests become when they are held captive in bomas.

This breakthrough is possible through infrared video recorders and bio-telemetry belts (similar to those used by athletes).

Dr Liesel Laubscher, who recently received her PhD in Animal Sciences, compared the effects of two neuroleptics which are currently being used to calm wildebeests when they are transported. To successfully complete the research, Laubscher had to monitor the animals’ stress levels while roaming they were roaming freely. She then compared that to the stress levels of the animals when they were in captivity.

Laubscher used bio-telemetry belts to monitor the stress levels. “It was important to find one that fitted comfortably, could record data accurately and thanks to Bluetooth technology could send the information to a phone or laptop,” she explained.

The animal behaviour was monitored with infrared CCTV cameras before and after the drugs were administered.

The study revealed that both tranquilisers proved to be equally effective.