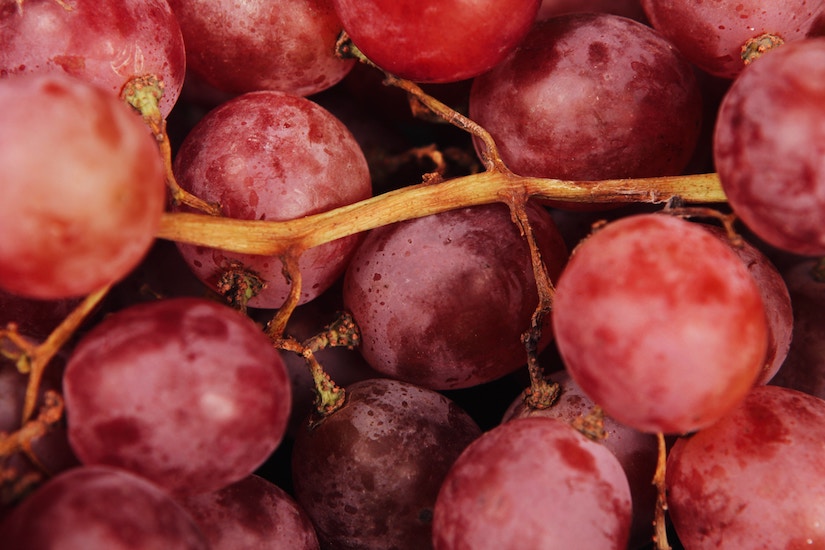 The late start of the Orange River region has affected the volume of shipments to the European pre-Christmas market.

The first grapes from South Africa and Namibia, mostly Early Sweet and Prime cultivars, left the Cape Town harbour during the weekend ending 1 December 2018. Orange River growers were able to load approximately only one week’s worth of the harvest, but volumes from Aussenkehr (southern Namibia) and Limpopo/Mpumalanga were more than enough.

Although grapes are extremely late coming out of the Orange River, it hasn’t majorly impacted the industry as of yet, says a shipping agent.

Export statistics show that shipment levels are lower compared to last year and according to an exporter, although everyone has loaded what they could, there’s no oversupply.