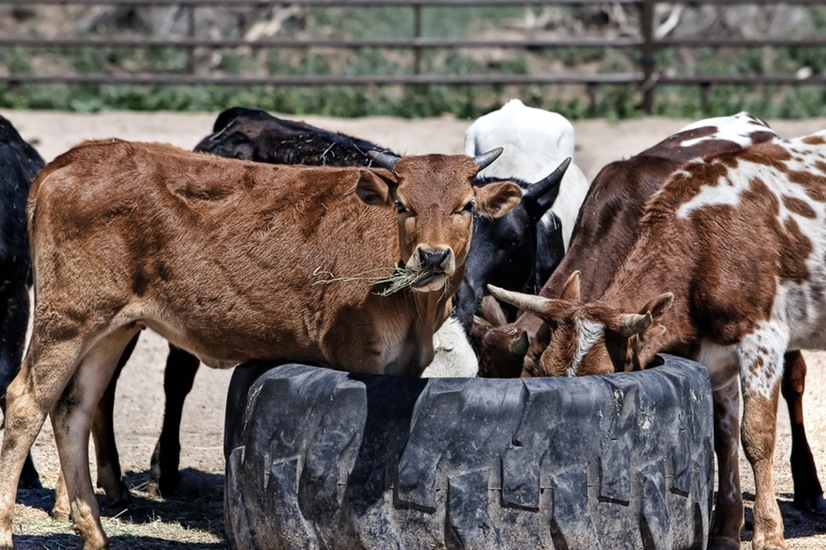 Supplementary feeding is a widespread practice in South African livestock farming. Dr Liesel Foster conducted a study on the effect of three lick supplementation levels on the production and profitability of an extensive beef herd run on mixed veld in the Zastron district for her PhD thesis.

The vegetation in the study area is typical of transitional Cymbopogon-Themeda veld and had a grazing capacity of 5ha/ LSU to 7ha/LSU. The study herd of 150 Drakensberger cows was divided into three treatment groups (T1, T2 and T3).