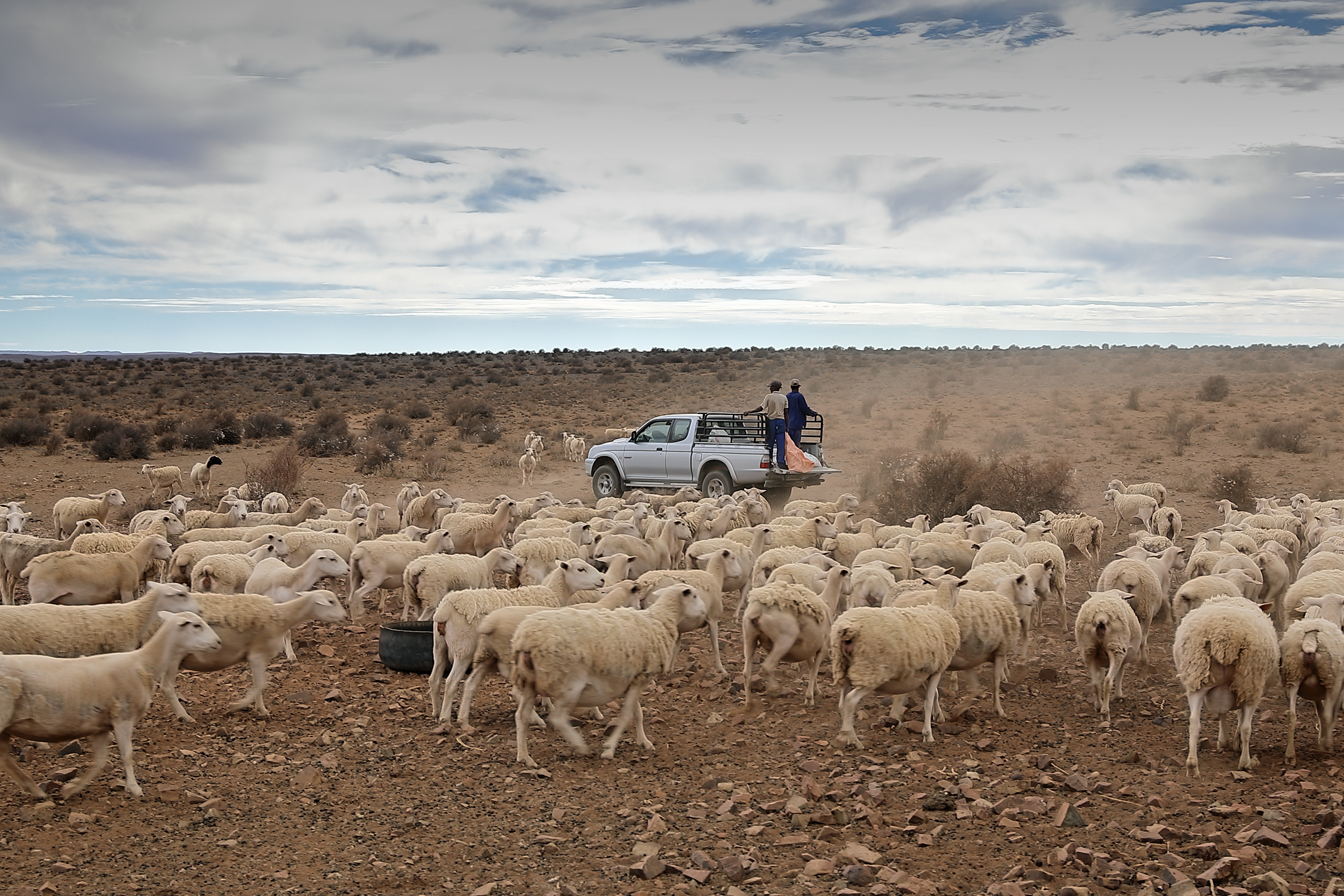 The disaster relief support for farmers in the Northern Cape has come to a grinding halt since lockdown regulations have been put in place amid the Covid-19 pandemic, according to Nicol Jansen, president of Agri Northern Cape. He also mentioned that the farmers are now faced with two very significant challenges.

Firstly, they need to deal with the challenges regarding the national lockdown, but also the national state of disaster that was declared earlier this year due to the calamitous drought throughout the western parts of the country. It also seems that the drought and the negative effects thereof have fallen by the wayside, continued Jansen.

What makes matters worse is the fact that commercial farmers do not qualify for the Covid-19 grant funding that was announced by the government. If this fund was set up in such a way that farmers in drought stricken areas could also apply for help, it would have made a massive difference in managing the effects of the drought period, mentioned Jansen.

R300 million was also allocated to the Northern Cape by the Department of Water and Sanitation, but nothing has come of it so far. About R85 million had been designated for boreholes and other water infrastructures within the agricultural sector.

This lack of funding makes it extremely difficult for farmers in drought-stricken areas to continue with business as usual. The lack of water clearly has an immensely negative effect on aspects like cash-flow and continuing to work with already severely reduced livestock herds, explained Jansen.