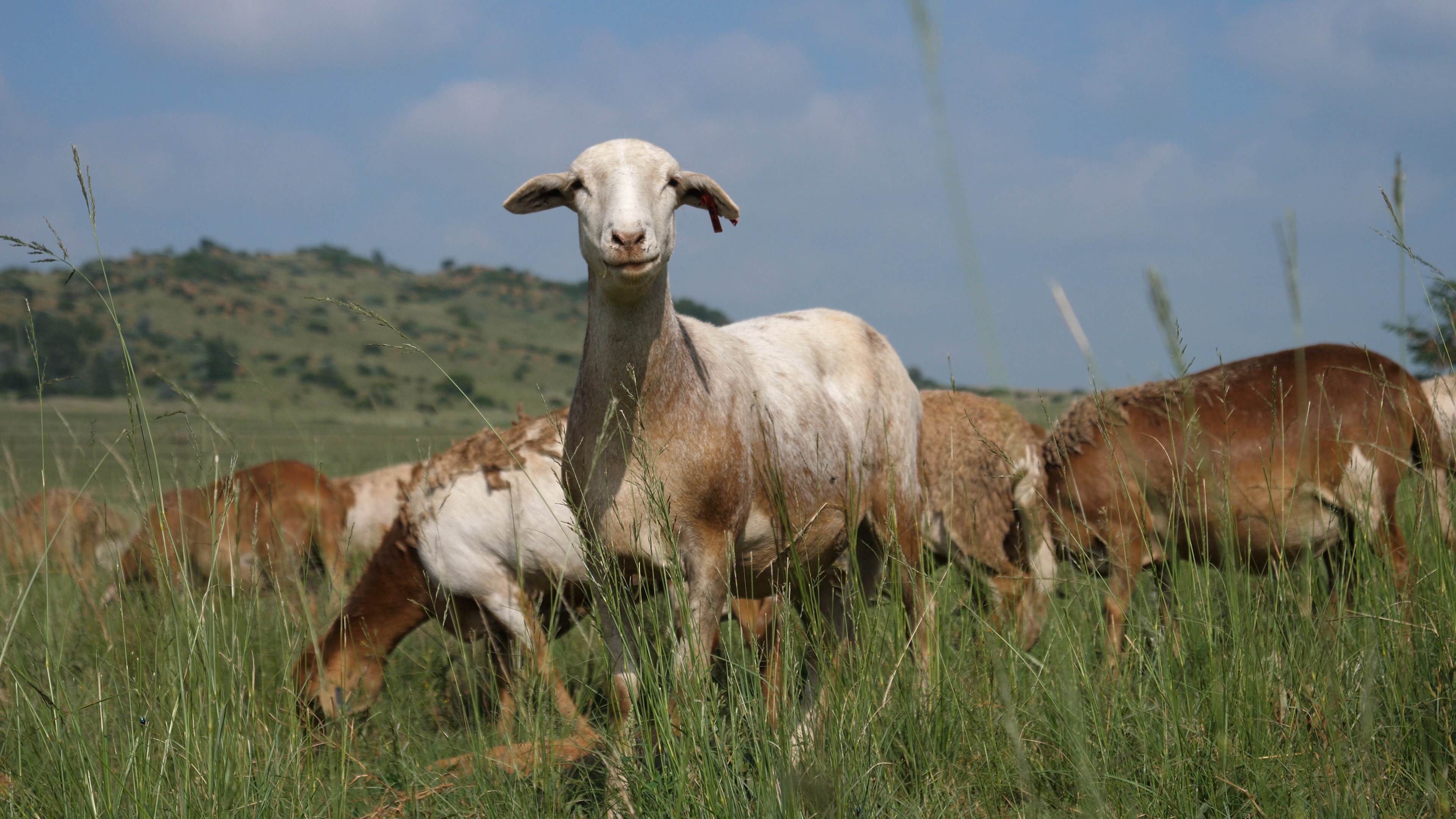 Jean du Plessis and his wife, Cecile, run their commercial operation, Elandsnek Boerdery, in the arid terrain near Strydenburg in the Northern Cape. It is here where they have been farming Meatmaster sheep since the mid-1990s.

According to Du Plessis, the Meatmaster gives them the best of both worlds, as the animal is hardy, fertile and adaptable, but still produces a good meat yield and carcass.

Some valuable traits of the Meatmaster breed include the fact that they have been bred to survive tough times and can conceive with even a poor body condition score, which is an incredibly important economic factor, they are non-selective grazers and browsers, which means it can optimise any available food resource and it does not damage the veld by overgrazing a preferred plant species, it will also drink at a water source only every two or three days.

Du Plessis leaves his rams with the ewes permanently to allow the breeding season to proceed entirely naturally. He also does not carry out any performance recording and limits interference in his stock to a bare minimum.

“The Meatmaster is a wild thing and I don’t want it tamed. The moment it becomes too domesticated, predators can catch it more easily,” he says.

According to Du Plessis, when breeding rams for commercial farmers, he only strives to fulfil one need: “Farmers want a ram that they can put on their ewes to give them many good lambs.”