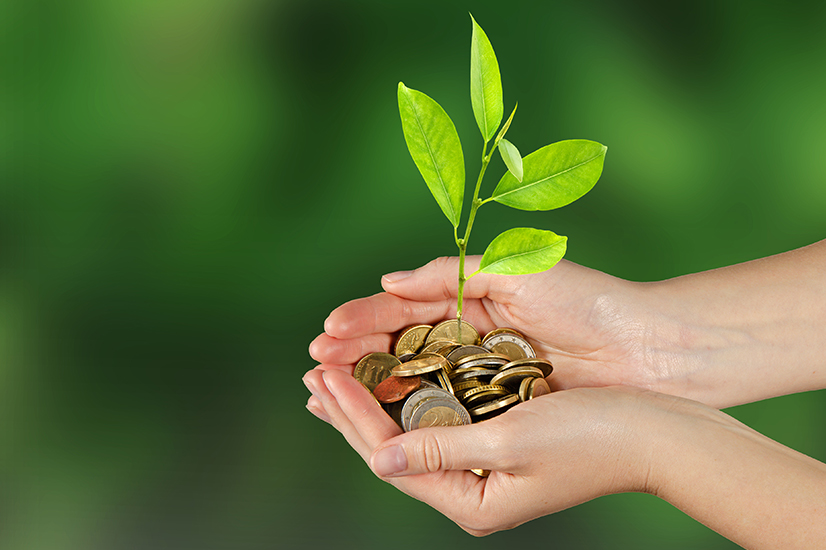 Agri SA said that it will strengthen its attempts to receive more funds to provide some relief from the drought.

Agri SA’s media liaison officer, Thea Liebenberg, explained that Senwes’ initiative from last week inspired Agri SA to join forces with Senwes and establish the Drought Disaster Relief Fund. The fund aims to provide some humanitarian support to farm workers and rural communities that are being affected by the ongoing drought.

Farmers in various provinces across the country are being affected by the drought, which is also being accompanied by high temperatures. The drought is the worst natural disaster in 20 years.

The drought already has a negative impact on the financial survival of many farmers. Food shortages can also be expected if conditions do not improve soon. Rural communities are thought to be the worst affected by the drought.

“For this reason, it is important that an attempt be made to assist those who find themselves in this difficult situation,” Agri SA executive director, Omri van Zyl, explained.