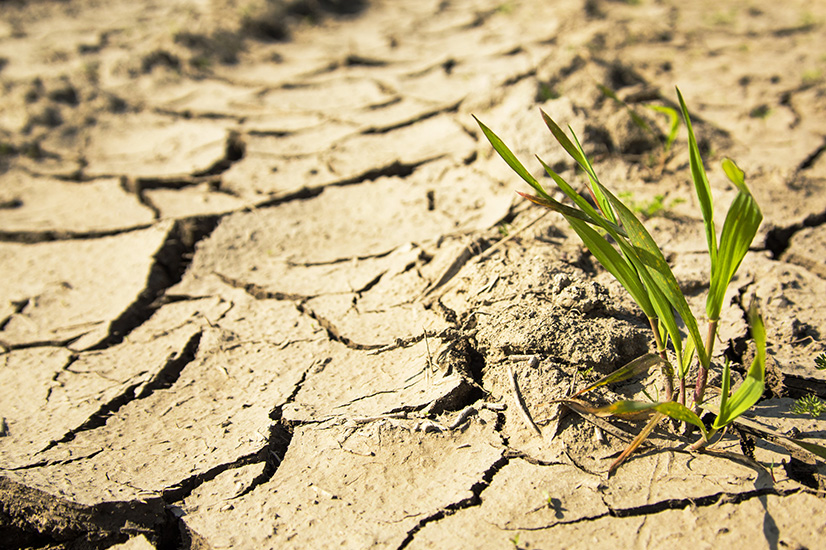 As farmers are battling the drought, South African consumers can expect the price of food to increase in the new year.

Throughout the country, animals are dying and crops cannot be planted. In KwaZulu-Natal, more than 40 000 cattle perished and serious losses of livestock is being experienced. Maize farmers are also struggling as the maize price already increased by more than 40%.

Figures suggest that if the country experience its normal rainfall soon, it will still take farmers around three and four seasons to recover from financial losses suffered.

Although government provided millions of rand in drought relief, it is not enough. Farmers believe far more is required to save their animals and farms. Government’s intervention programme is aimed at helping farmers to get animal feed, water and animal medication. It is reported that the R114 million relief funds given in KZN to assist farmers, had already been used in some areas on the day it was launched.

R114 million was not nearly enough as in actual fact, R2.2 billion was needed.