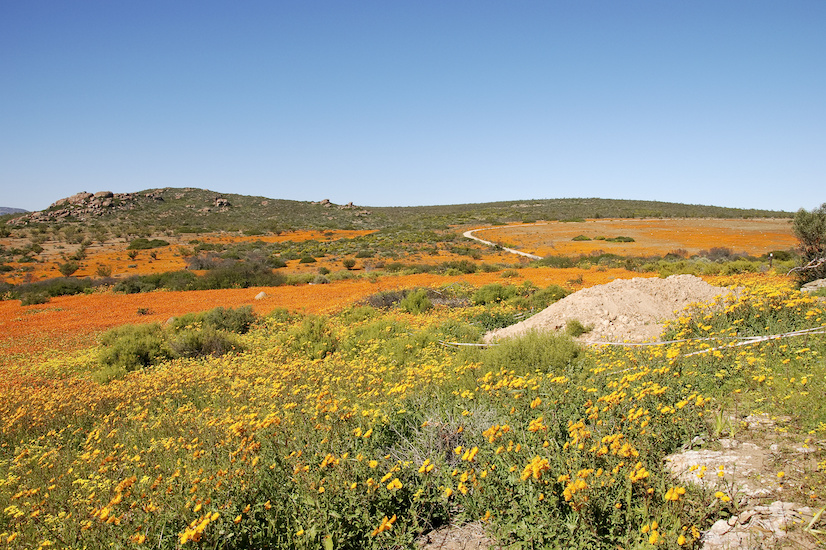 According to an article on Eyewitness News, the Namaqua National Park said that they were thankful for the good rainfall received in recent months, as this ensured a good Spring flower season.

Park manager, Genevieve Maasdorp said that despite an ongoing drought, this year has delivered more blooms compared to last year when the situation was at its worst in the Northern Cape.

“Last year we did not have as many flowers at the Namaqua National Park as we expected, we actually had a very bad season with the drought having a very bad impact all over the Northern Cape. That’s why we’re so excited about this and we really want everyone to come down and come and see the flowers.”