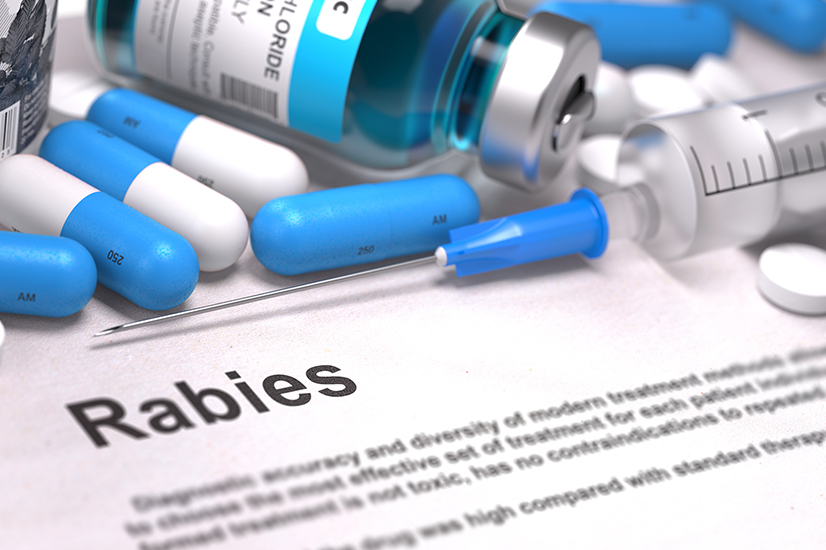 The World Health Organisation (WHO), the World Organisation for Animal Health (OIE), the Food and Agriculture Organisation of the United Nations (FAO) and the Global Alliance for the Control of Rabies (GARC) recently launched a framework which seeks to eliminate rabies.

According to a statement released by the OIE, the plan has three main objectives: to make human vaccines and antibodies affordable, ensure that people who get bitten receive immediate treatment, and implement mass dog vaccinations to tackle the disease at its source.

“Rabies is 100% preventable through vaccination and timely immunisation after exposure, but access to post-bite treatment is expensive and is not affordable in many Asian and African countries. If we follow this more comprehensive approach, we can consign rabies to the history books,” Dr Margaret Chan, the World Health Organisation’s director-general explained in a statement.

Statistics revealed that tens of thousands of people die annually from the disease, while four out of every 10 people are children under the age of 15.