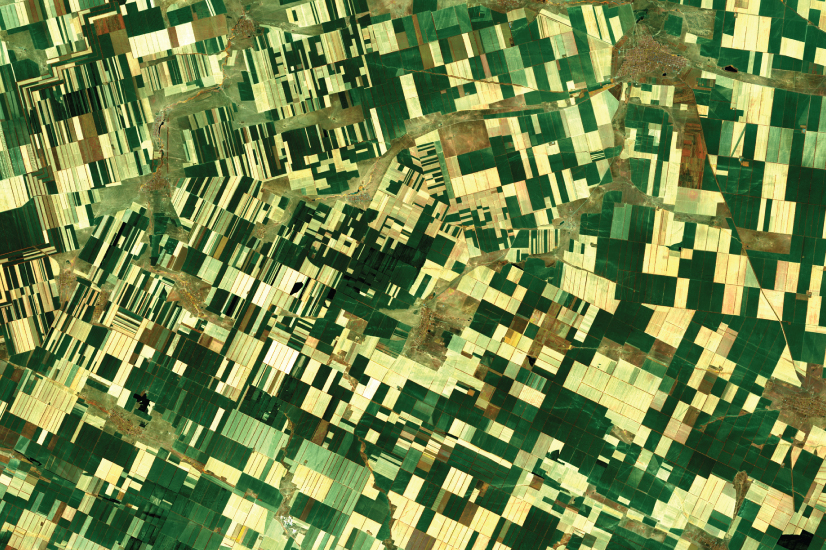 US researchers have come up with a new method of estimating crop yields from small farms in Africa using high-resolution images from the latest generation of satellites – a development which could help cut hunger in poor parts of the world. Improving agricultural productivity is one of the main ways to lift people out of poverty but without accurate data, it’s difficult to identify the farmers who need help, scientists from Stanford University said. Images from new, inexpensive satellites could be used to estimate yields and test interventions in poor regions where data is scarce, they said in a paper published in the Proceedings of the National Academy of Sciences earlier this week.

“Improving agricultural productivity is going to be one of the main ways to reduce hunger and improve livelihoods in poor parts of the world,” said Marshall Burke, an assistant professor at Stanford’s School of Earth, Energy & Environmental Sciences.