No new Agoa deadline for SA 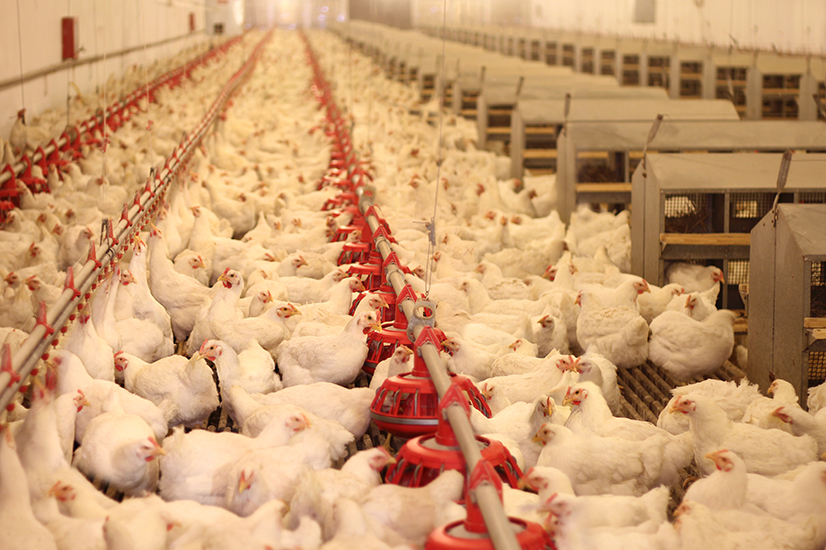 A magazine in the United States reported that the country still needs to decide whether or not they will suspend South Africa from the African Growth and Opportunity Act.

South African Minister of Trade and Industry, Rob Davies, informed the media earlier this week that South Africa might be suspended from Agoa, after it missed the deadline of December 31, 2016, which was set by US President, Barack Obama.

The United States have made no formal announcement yet, but reports from a local magazine, Politico, suggest that the country decided to put off its final decision on whether to suspend duty-free benefits for South African agricultural products under the Act.

However, the report also suggest that a final decision will be made this week.

Kevin Lovell, CEO of the South African Poultry Association (Sapa), said the Salmonella testing protocol for chicken used by the Department of Agriculture, Forestry, and Fisheries (DAFF) was the main issue under dispute.

According to him, Salmonella testing protocol used by DAFF was based on that of the European Union, and complied with standards set by the World Organisation for Animal Health.