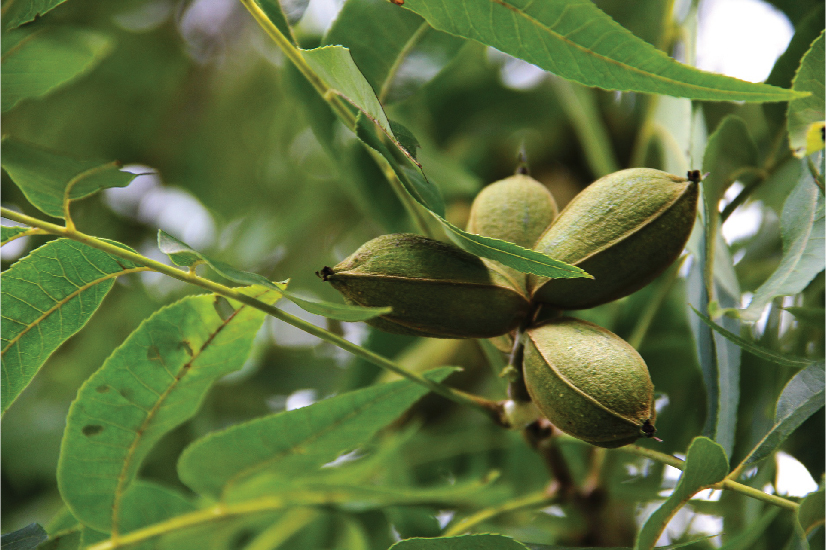 No one knows how to stop a black beetle the size of a sesame seed killing South Africa’s trees.

The polyphagous shot-hole borer has spread thousands of kilometers across South Africa, after arriving from Southeast Asia about four years ago. It is believed the pest arrived with wood pellets on a ship.

In 2008 the polyphagous shot-hole borer, or PSHB, first drew scientific attention after infesting avocado orchards in Israel. It was then found burrowing into millions of trees in southern California. South Africa is now facing the largest infestation by surface to date.

“Typically, these forest insects go for one particular tree,’’ said Wilhelm de Beer, a forest pathologist at the University of Pretoria. “Now, we have something that is sitting on everything and that makes it so difficult to study, because some trees die in three years, some in five years and some don’t die at all. We can’t predict what’s going to happen.’’

In the Northern Cape the beetle has infested pecan nut orchards, while the avocado industry in the north east of the country is monitoring for a potential outbreak. Government has pledged R5 million for research on pest control, but most funds so far have come from commercial agriculture —macadamia, pecan and avocado farmers.

How the beetle works: Female beetles burrows into trees and leaves fungus in the tunnel for her babies that contains a pathogen that blocks circulation in the tree.