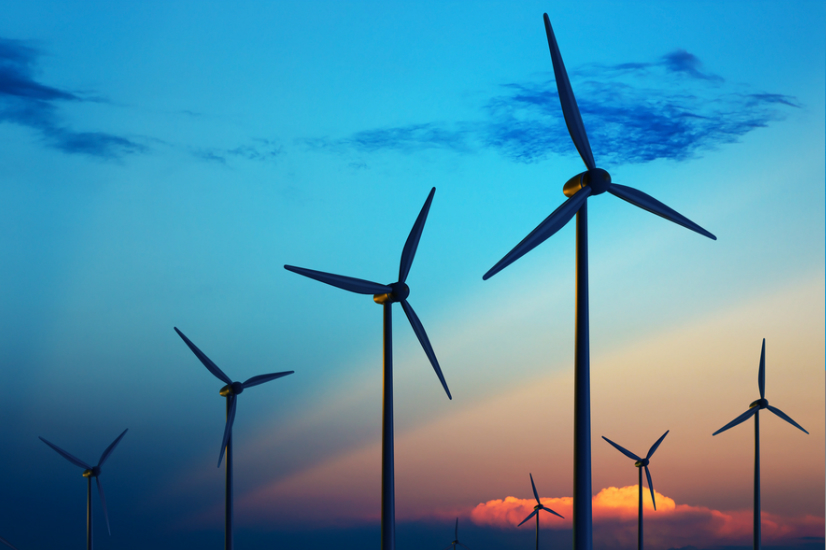 Earlier this week, the first wind farm in round three of the Renewable Energy Independent Power Producer Procurement Programme (REIPPPP) commenced full operation with the 80MW Noupoort Wind Farm connecting all 35 turbines successfully to the grid. Savva Antoniadis, country programme manager for Noupoort Wind Farm, said: “We are thrilled to have reached this milestone on target and to have met all Eskom’s requirements including Grid Code Compliance, thereby achieving COD just 17 months after construction commenced.”

According to the Farm, South Africa’s wind energy sector is already supplying enough electrical energy to power more than half a million households from 15 large wind farms generating over 3GW of wind energy. When this farm is operating at full capacity, it will generate around 304,800MWh of power per annum, which is expected to provide power to 69,000 domestic households.