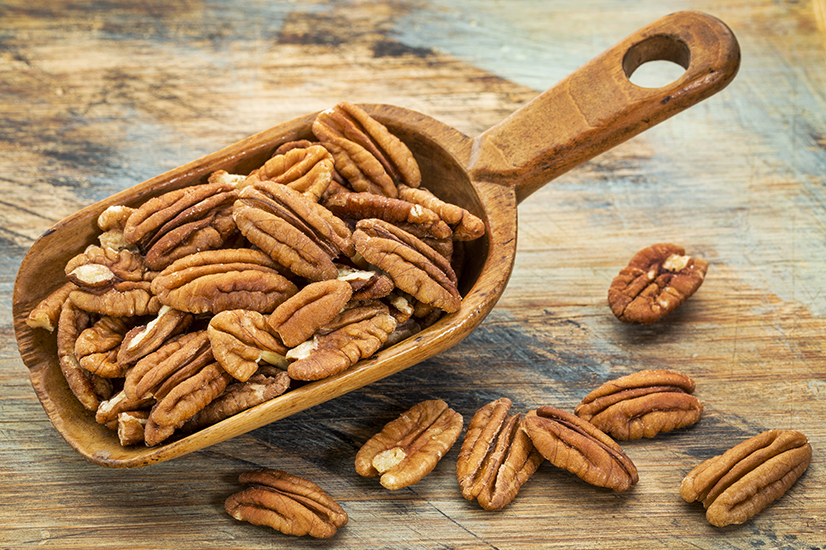 There is an Arabic saying: “While the dogs bark, the caravan passes by”. In the pecan industry, this is also very true. While many have their doubts regarding the future of agriculture in South Africa due the ongoing drought, weak economy and political issues, pecan nut cultivation is taking the market by storm.

Especially in the drier, western parts of the country, pecan farming is blooming and many farmers are testing the viability of this agricultural branch. In some cases farmers are still somewhat wary, planting only a small number of trees on the sides of pivots or in smaller orchards, but the majority are making plans to grow their trees on a larger scale.

More than 90% of all new plantings are now established in the more arid landscape of the Vaalharts, Hartswater, Prieska, Upington and Orania districts.