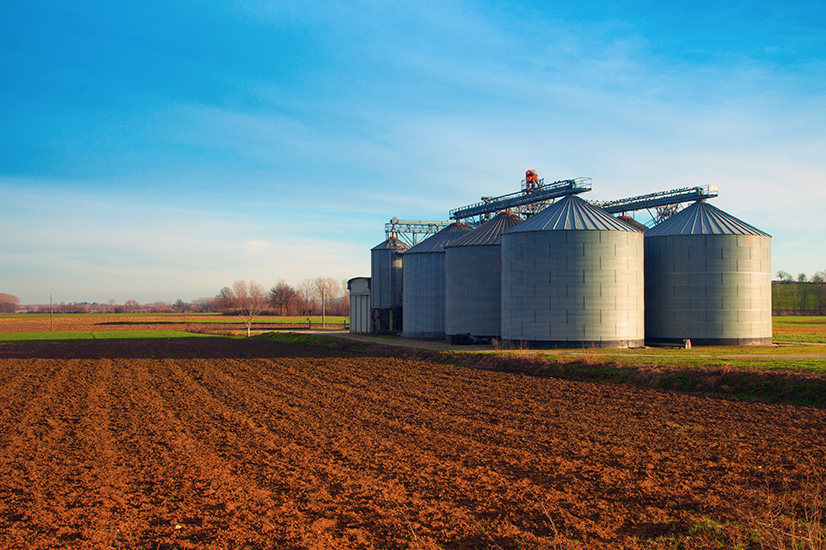 Potato prices have reached an all time high in South Africa. Potatoes increased to R60 from 10kg, on the 19 January 2016. The price is expected to remain this high for the next 4 or 5 months. The potato stocks are at their lowest and high weather temperatures have affected the quality of potatoes produced.

During the hot weather, farmers are unable to keep the moisture levels high which affects the quality of the potatoes, reported Pieter van Zyl from Potatoes South Africa (PSA). Dryland potato farmers, who have not reached rain are the biggest concern. Due to the dry season, “they (farmers) are unlikely to get 10t/ha, which is less than half of what they would usually lift. Some farmers will not even be able to cover their direct costs,”

South Africa is the only producer of fresh potatoes, a shortage of potatoes is unlikely to take place. “There are always growers either planting or lifting,” said Van Zyl.